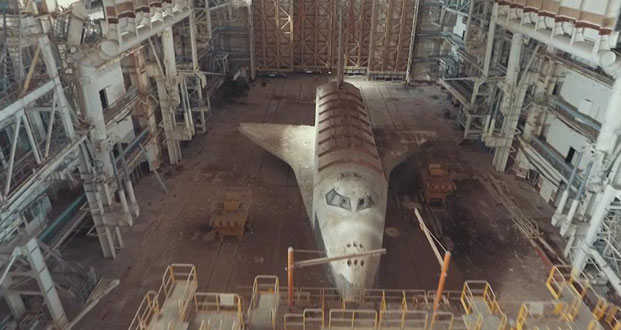 In 2017, space enthusiasts were thrilled by the news that two Soviet-era space crafts had been found abandoned in the Kazakhstan desert region. The exciting discovery sparked speculation and curiosity regarding what the Russian space agency planned to do with the cherished remains of the vintage space shuttles.

The twin crafts were hidden in a lonely hangar in the Kazakh steppe’s Baikonur Cosmodrome. The valued vehicles were ‘busy’ collecting dust, rust, and bird droppings. The Baikonur Cosmodrome is an active spaceport located approximately 1,500 miles southwest of Moscow. To date, the Russians still use the Cosmodrome to send or retrieve astronauts who visit the International Space Station.

The intriguing story of the twin shuttles began sometime in the 1970s and 1980s when space scientists in the former USSR designed and built them. This scheme constituted a part of the space race that pitted the then superpowers (USA and USSR) in a thrilling battle for dominance of outer space. The twin Soviet vehicles were meant to compete with the winged orbiters designed by the US.

The two surviving vehicles found were a shuttle orbiter and a Buran orbiter. Though referred to as twin shuttles, there are significant structural differences. The shutter orbiter, for instance, was designed with its own engine. It also had a massive rocket that worked as the fuel tank.

The Buran Made History, but Never Fully Launched 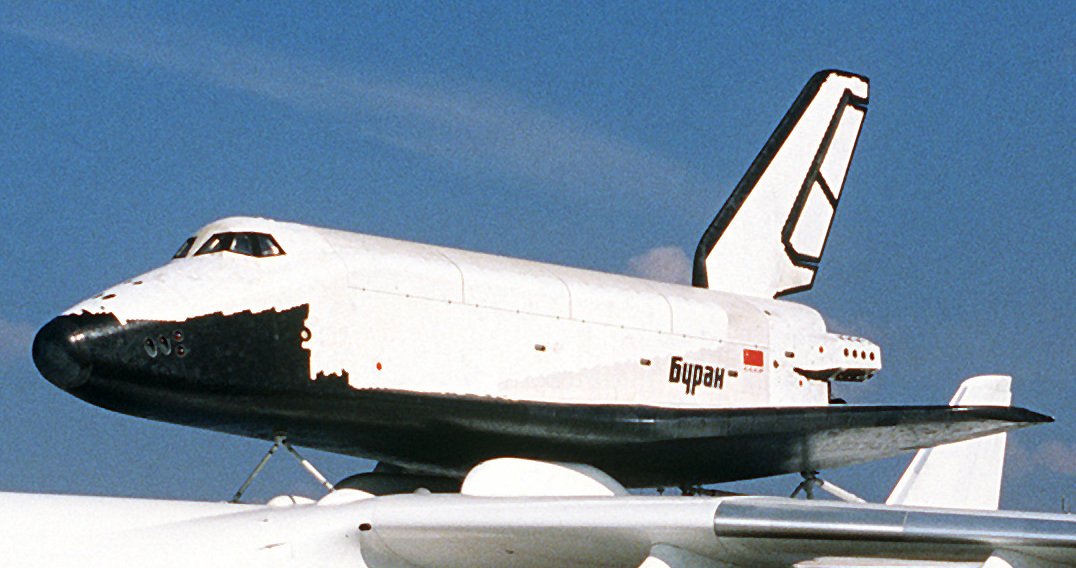 Initially, the Buran shuttles built by the Soviets were designed to transport heavy cargo into space. This cargo was meant to build sophisticated weapons as well as space stations. The successful launch of one of the Buran crafts in 1988 showed the world just how superior a shuttle the country crafted.

The ultimate goal of the space program, however, was never quite achieved. After the fall of the Berlin Wall in 1989, the end of the Cold War, and the disintegration of the USSR in 1991, the Soviet shuttle program came to a halt. In 1993, Russian President Boris Yeltsin decided to cancel the Soviet space program in its entirety. The Buran became the sole Soviet orbiter to ever leave the earth. Moreover, the shuttle that was launched was eventually destroyed in 2002. This happened soon after its hangar collapsed following a massive earthquake that killed eight people. 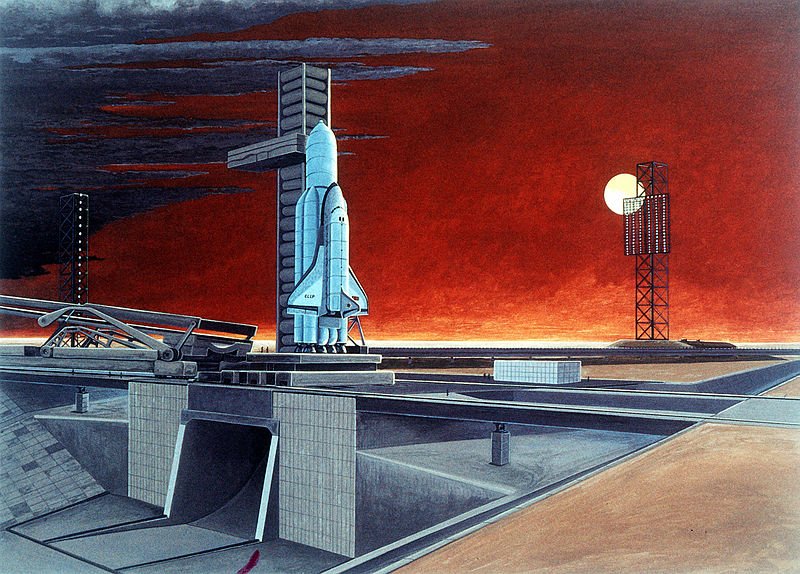 The shuttles that remain in the Baikonur hanger are a representation of not only the political competition between two nations, but also the attempt to send humans to the outer space and, perhaps, conquer the universe. The hangar is not open to the public but attracts hordes of enthusiasts and explorers nonetheless.

A German museum almost purchased the two shuttles for $12 million, but the cost of transporting them was too much. The deal fell through. Instead, they remain in the hangar, left for curious photographers to immortalize.

In 2015, photographer Ralph Mirebs made his way into the cherished complex, taking pictures of the forgotten relics of a lost space race. Mirebs courageously hiked a 24-mile stretch into the Kazakh desert. He eventually entered the site, spending three nights surrounded by the decaying space vehicles.

A few months ago, the renowned Russian film director and photographer, Alexander Kaunas, accompanied by an aide, took a risky journey of discovery, desiring to explore these abandoned monuments.

Visiting the monument just next to the shuttle hangar, you will discover a lonely cavern. This cavern holds the relics of the huge Energia rocket, which once fired the Buran shuttles into space.

Will the precious shuttles be left to rot? Will they fall victim to neglect in their desert hangar? These shuttles are just two amongst many others that sit and wait for a museum to take them in. Other abandoned space vessels have been placed on display in various strategic places, including Moscow Gorky Park and the Sydney Summer Olympics.