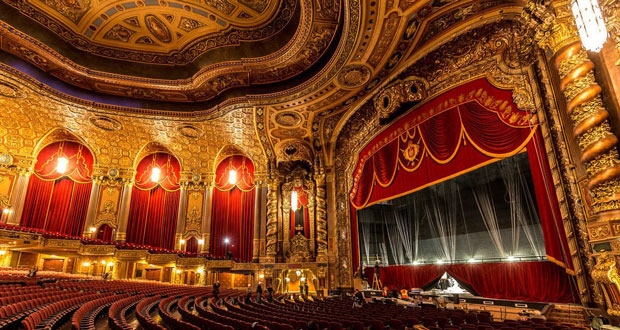 More than three decades ago, Loews Kings theatre closed down. The renovation and restoration of the Loews Kings Theatre mark the rebirth of an excellent historic arts area. The theatre is a center for cultural activities and a hub for economic growth throughout Central Brooklyn. 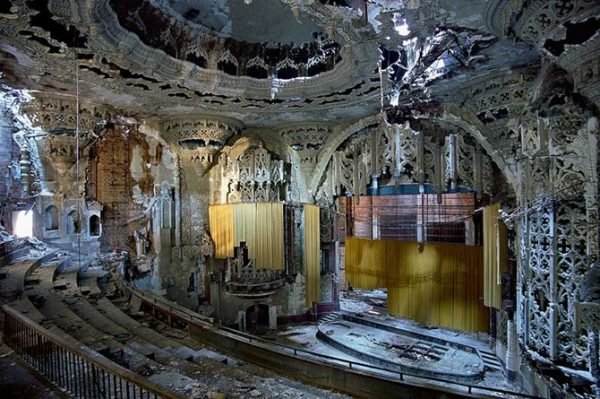 After numerous threats of demolition, the theatre was finally renovated and restored. The renovation took around two years, and it cost $95 million. Today, the newly opened theatre has brought a new look to the state of New York. It is actually the largest theatre in Brooklyn and the 3rd largest theatre in New York with 3,676 seats.

In the ‘50s, this single screen theatre could not compete with television. In August 1977, after showing “Islands in the Stream,” the curtain fell for the last time in the Loews King theatre. By the time the city was seizing the theatre for back taxes, there were a few campaigns to save it, but the campaigns weren’t successful. 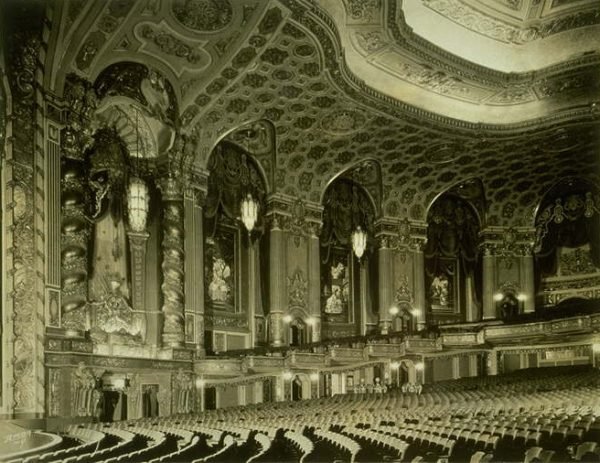 The Kings Theatre borrows its design from an elaborate French Renaissance style inspired by the Palace of Versailles and the Paris Opera house. It brings you the best movies and features stage shows with performers like Bob Hope, Milton Berle, and Burn and Allen.

Events at The Kings Theatre 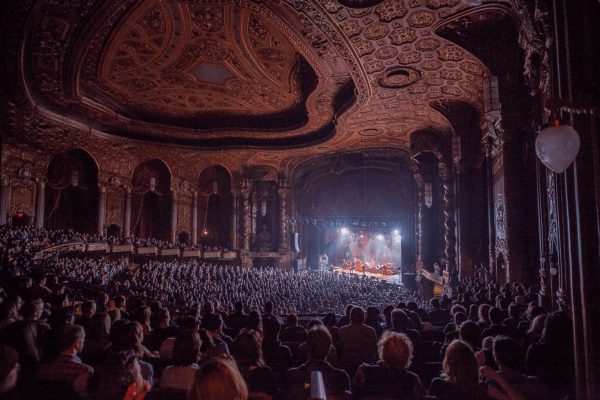 The Kings Loew Theatre is more than just a building and a place where people come to gather. It hosts family shows like the Hip Hop Nutcracker and serves Brooklyn’s diverse population. Kings Theatre had ditched live shows in favor of double features for as low as 25 cents a ticket before its closure. In the 1940s, this theatre hosted beauty pageants, war bond rallies, and high school graduations.

The theatre’s closure led to neglect, water damage, and vandalism for a couple of decades. In January 2013, the Bloomberg administration, Houston-based ACE Theatrical Group, partnered with Goldman Sachs, borough, city, state, and federal entities to restore the theatre. The results now are breathtaking, with the theatre being even more beautiful than before. 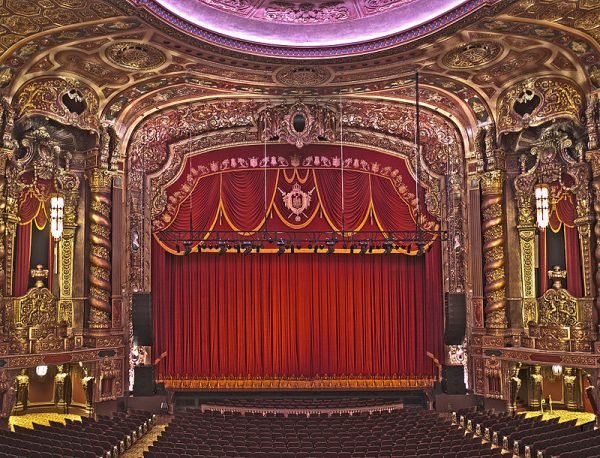 It has extra rooms for housing stage equipment, dressing rooms, and a loading dock with a massive packing basement. The Kings Theatre aims to be a community theatre; whether you want a family show, comedy, or a concert, there is something for everyone. Apart from the films, this theatre has created over 500 jobs for the local community, including 55 permanent jobs.

The Loews Kings theatre is one of the five “Wonder Theatres,” named after Robert Morton Wonder Organs. However, the plans and the land got sold to Loew’s inc. to solidify New York as Loew’s home base. These five theatres exist, and since Loews Kings Theatre is now open, the other four are open as well. These wonder theatres include: 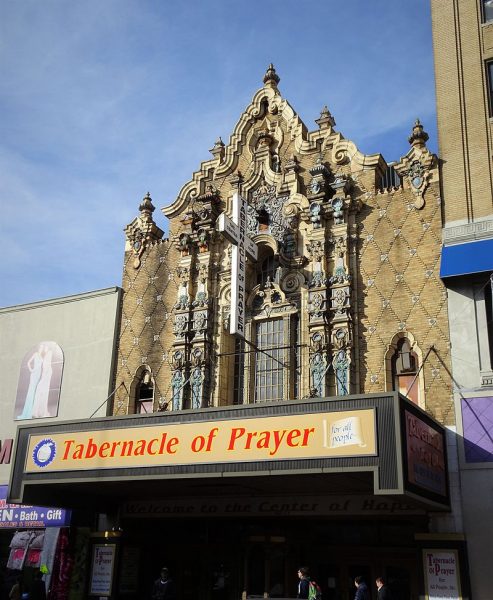 The theatre has a lavish Spanish style decoration with a ceiling that has twinkling stars. It is now preserved as a church by the Tabernacle of Prayer for all people since its closure in 1977. Each year, it offers several tours available to members of the public. 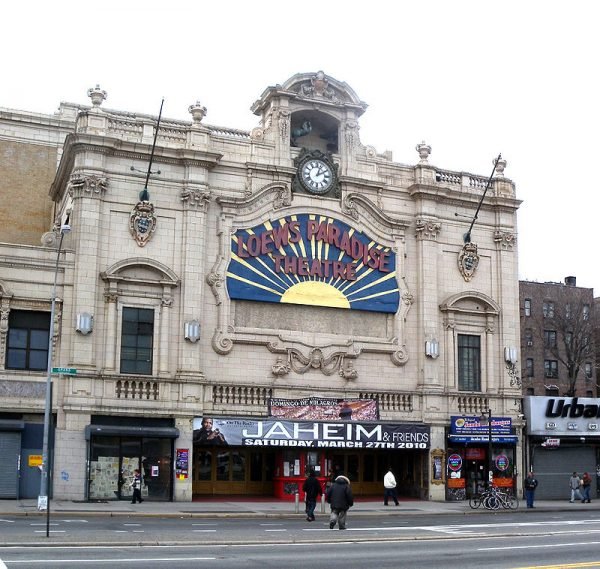 Like Loew’s Valencia, this magnificent movie palace opened its doors the same year as the Loews King Theatre. It was later closed in 1994 and is now open as a single auditorium for concerts and special events. 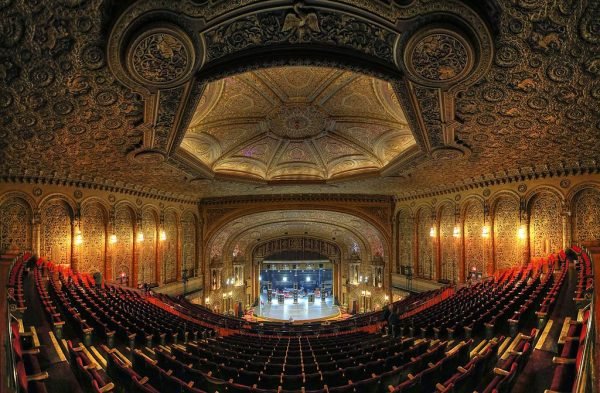 This theatre occupies an entire city block on Broadway in Washington. After its closure in 1969, an evangelist brought it to use as a church. Currently, it’s a renowned concert venue where movies are shown once a month. 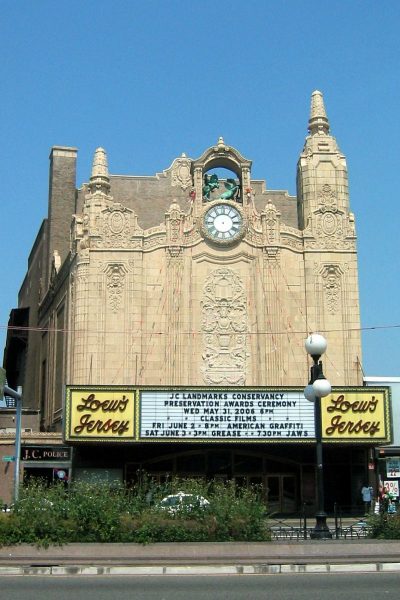 This theatre has a similar French style as Loews Kings Theatre. Loew’s Jersey got subdivided into three screens before its closure. Following its restoration, the theatre is now reopened for monthly movies and live events. Surprisingly, this is the only Wonder Theatre with a functioning Wonder Organ today.

You can now visit Loews Kings Theatre as it hosts over 250 performances each year, including movie films. The entire Brooklyn neighborhood benefits from the newly renovated theatre, with new businesses around the area set to open. For instance, half a mile from the Kings Theatre is a redesigned Flatbush Caton Market opened in 2020 with space for vendors and units of affordable housing. These new stores and businesses have brought new jobs, visitors, and economic growth to the community.