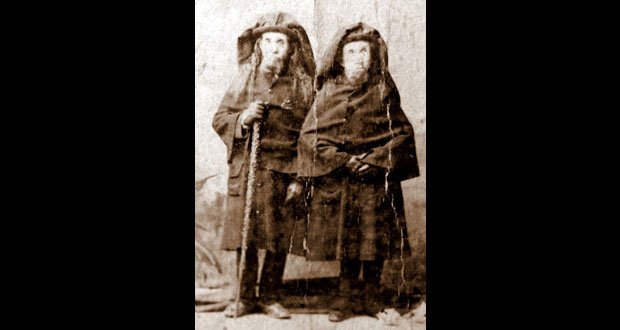 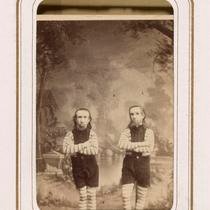 The year was 1827, and little Hiram was so excited to be getting a little brother. His father, David Harrison Davis, and his mother, Catherine Blydeburgh, had moved their family from England shortly after Hiram was born. Now, the three-year-old could hardly wait to welcome little Barney into the world.

As Hiram and Barney grew, it became apparent that they were not like other boys. It might be more accurate to say that they didn’t grow. Reaching a height of only 3 feet, 4 inches, and weighing in at a mere 45 pounds each, it would be an understatement to say that the Davis boys were different, yet those differences didn’t stop them from living the most ordinary lives they could manage.

Their so-called ordinary lives went out of the window when Hiram was 27. He and his 25-year-old brother had discovered that – even though they were barely half the size of most ordinary men – they each possessed a strength that was more than a match for their unhindered peers. Neither of them had a problem lifting a full-grown man, despite the fact that he weighed four times more than they did! 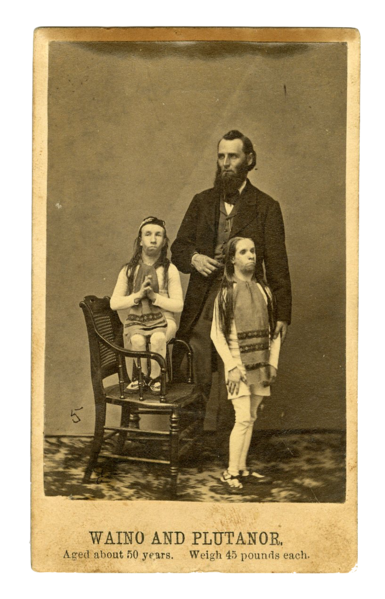 This incredible spectacle was noticed by a traveling showman who went by the name of Doctor Warner, and he was quick to hire Hiram and Barney. He put them to work under a new moniker: Waino and Plutanor, the Wild Men of Borneo!

The newly christened Wild Men left their mother – widowed ten years before – in the capable hands of her new husband and began their tour across the nation with Doctor Warner.

Over the next few years, the brothers were featured in state fairs across the United States, displaying feats of strength such as lifting increasingly heavyweights, picking up audience members, and even challenging the spectators to wrestling matches. During this time, they changed managers at least once, and they were working with a Hanford A. Warner, a relative of the original Doctor Warner, by 1875.

Highly successful, valued at $50,000 – which is the equivalent of over 1 million dollars today – and performing at the New American Museum in Manhattan, the brothers decided to join the circus. They teamed up with a gentleman named William C. Coup and started another tour of the nation. 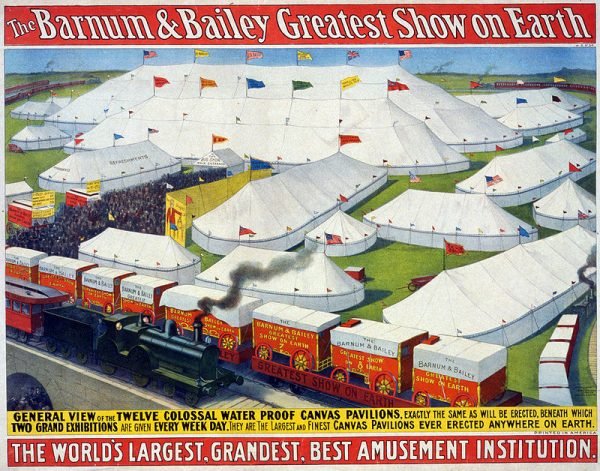 Their fortunes changed again, however, in 1882 when they met another manager by the name of P. T. Barnum.

Phineas Taylor Barnum had a successful and varied career. He had served as a politician in both Connecticut and Virginia, dealing with issues such as the ratification of the Thirteenth Amendment and the founding of Bridgeport Hospital in Bridgeport, CT. Not to be stymied by old age, Barnum established P. T. Barnum’s Grand Traveling Museum, Menagerie, Caravan & Hippodrome in 1870, at the age of 60. This “Greatest Show on Earth” would later receive a name change: The Barnum and Bailey Circus.

By 1882, however, Barnum had experienced moderate success with his traveling show of animals and museum of “freaks.” After seeing the Wild Men of Borneo perform, he believed they would make an excellent addition to the show.

And so the Davis brothers continued their performances under the new tutelage and leadership of P.T. Barnum, and with his help, they became wildly famous. 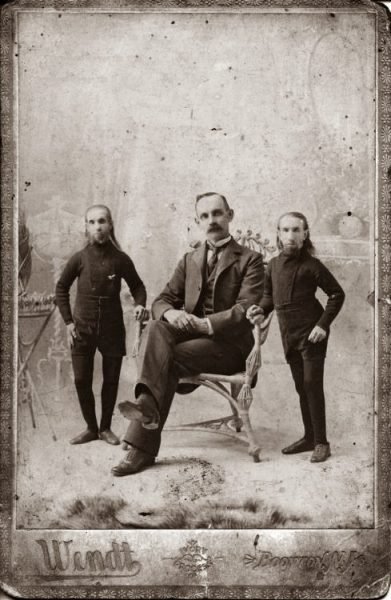 The Wild Men toured for 25 years with the Grand Traveling Museum and found enormous success, earning around $200,000 during their tenure with Barnum, which is an enormous amount during those days. This amount is estimated to be equivalent to 6 million dollars today.

The Wild Men of Borneo act was essentially a strongman performance but made all the more spectacular by the small size of Waino and Plutanor. They continued lifting weights and audience members, as well as wrestling both audience members and each other. Supposedly, each brother could lift up to 300 pounds. 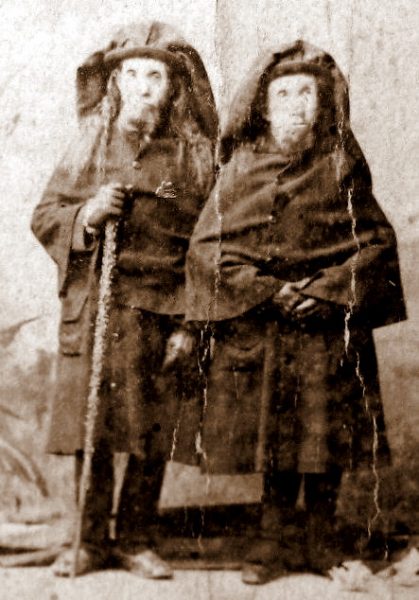 After their tenure with P.T. Barnum, the brothers began performing at Eugene Robinson’s Dime Museum and Theatre, allowing them to settle down after nearly 40 years of traveling shows. They were a consistent hit for Eugene, and they continued to perform after Eugene’s son took over. By 1903, however, the brothers had enough; they finally retired from performing and settled down in Massachusetts, close to their old friend and former manager, Hanford Warner. 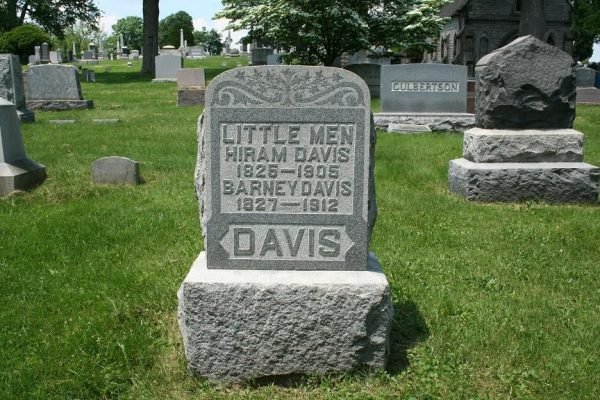 Hiram Davis died on March 16, 1905, and his brother died seven years later, on May 31, 1912, and they were both buried under the same marker, which read “Little Men.” Some might argue that the marker is a misnomer, however, for though the Davis brothers may have been small of stature, the lives of the Wild Men of Borneo were bigger than life.