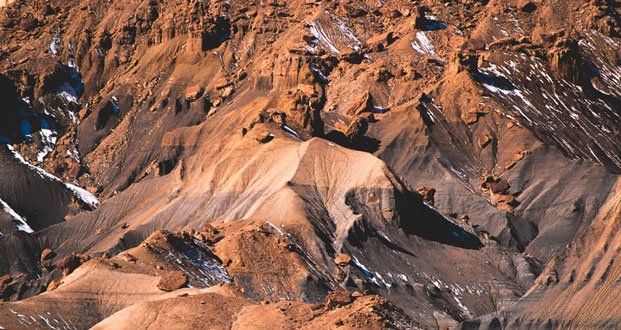 The missing mines of the Wild West are fantastic tales of treasures lost in the Wild West of America. According to folklore, a person who discovers any one of the lost mines will become very rich. These tales have spurred many treasure hunts in the past, which, unfortunately, have yielded no positive results. However, since humans love adventure and the prospect of money, these stories continue to excite and inspire people, especially children. 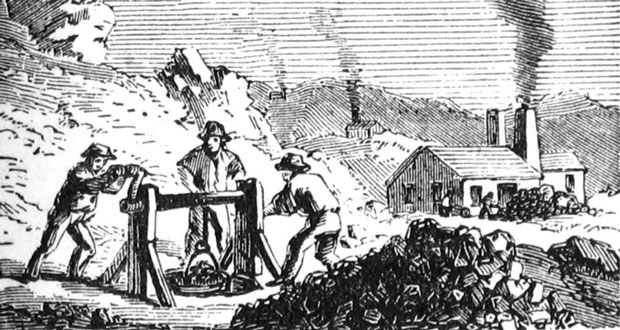 It is safe to say that mining is the second earliest endeavor of man. Agriculture is the first. Scientists believe that the earliest form of mining predates Homo Sapiens. It’s incredible, right? What has turned into the search for minerals and precious stones initially began as a practical search for the most appropriate stones for making tools! The account further asserts that as man evolved, so did their understanding of the role of natural resources. This led to the improvement in approaches and methods of extraction.

Mining in the Wild West 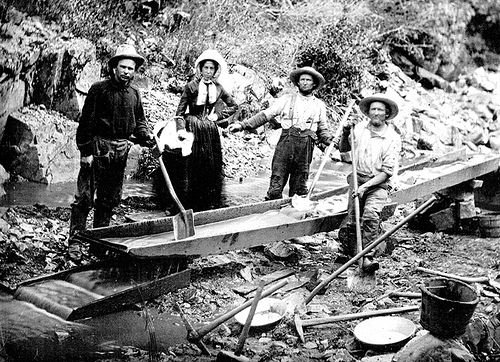 Before searching for the missing mines, let’s go on a journey through the history of mining in the Wild West. It is impossible to talk about mining in the Wild West without remembering the 1849 California Gold Rush. The Gold Rush, a result of gold fever, was a search for gold and other precious metals by miners looking to make it rich. People left their homes on this quest, and some never returned.

As it is commonly known, mining cannot be done effectively by an individual or even carried out in isolation. It is incredibly unsafe and nearly impossible because of the processes involved. A team of miners must first conduct a preliminary investigation aimed at locating the gem and even an economic analysis before the actual extraction. Then comes the blasting, the structural reinforcement, etc. It’s an arduous task for a single person.

Still, the Gold Rush brought a surge of people out West with one goal: dig, discover, get rich in the process. Solo or in a team, it was mine or die! This dream birthed several mines in the West that resulted in massive job provisions but came with unbelievable hardships, including starvation, hunger, and death.

Lost Mines of the Wild West 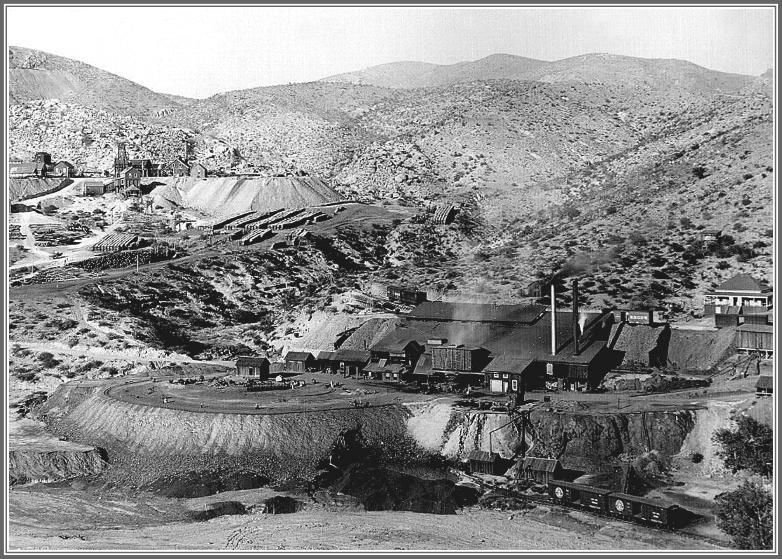 Did you know that stories about the lost mines leave a lot of people in doubt? Several persons do not think that the lost mines exist, and even doubt the legends of the lost treasures. This distrust in folklore is primarily based on the fact that these tales have been handed down several generations. At some point, people who pass down the stories have added hyperbole and differing information.

Tons of mines may or may not be in existence today, but the three most famous lost mines are the Lost Dutchman’s Gold Mine, The Lost Cement Mine, and The Lost Dutch Oven Mine.

The Lost Dutchman’s Gold Mine 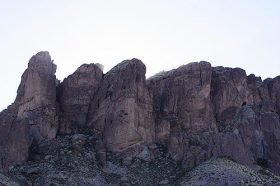 This mine, according to legend, sits near the Apache junction on the eastern side of Phoenix, Arizona. It is also rumored to be a mine extremely rich in gold. The Weaver’s needle serves as its landmark. Those who go searching for the mine will find their compasses malfunctioning and navigating over treacherous terrain. The mine remains lost, but the dream of the Dutchman’s treasure is very real.

The Lost Dutch Oven Mine 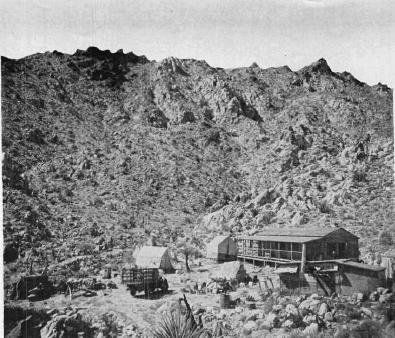 The lost Dutch Oven Mine was found by Tom Schofield, a railroad worker who decided to go search for gold himself. Schofield ended up in the Clipper Mountains in California, where he found an abandoned house, a spring, and then a trail. He followed the path to an old Spanish Camp where he found pieces of ore and gold nuggets. Tom brought back as much gold as he could carry. When he ran out of gold, he went back to get more but could not locate the site again.

The Lost Cement Mine 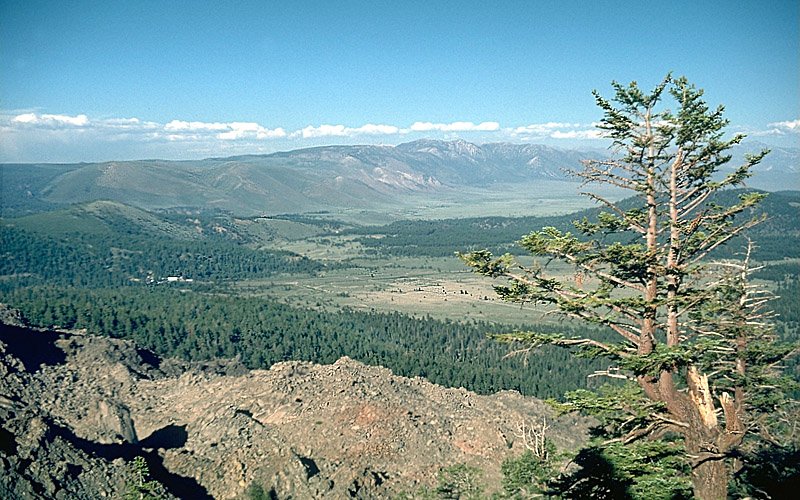 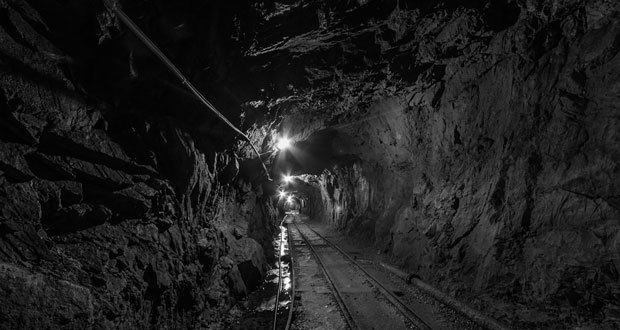 Many explorers attempt to search for these mines. The Wild West still lures them in with tales of gold and mystery. But to this day, no curious adventurer has found any of the lost mines.