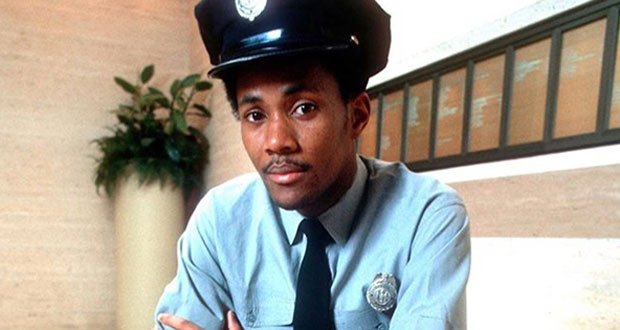 Frank Wills was born in February 1948, in the Savannah region of Georgia State, US. He was the famous security guard who received national acclaim for his pivotal role in preventing the 1972 attempted break-in at the Watergate Hotel in Washington DC. Incidentally, the same hotel housed the Democratic Party National Committee headquarters on its sixth floor.

As a result of Frank’s quick action, significant political events occurred in the US. These climaxed with the resignation of Republican President Richard Nixon in 1974, following “the Watergate Scandal.” Nixon was accused of committing heinous political crimes while seeking re-election in the presidential race. 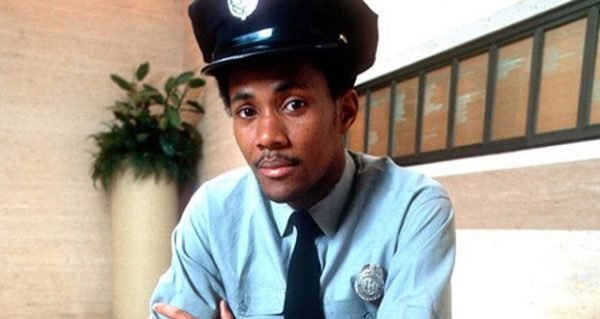 Frank Wills was brought up by his single mother, Margie, after the parents separated. He received a modest education, dropping out of school in Grade 11. He went on to study machine operation in Michigan, eventually obtaining a Job Corps qualification. Frank later landed a job at the Ford Corporation’s motor vehicle assembly line in Detroit, Michigan.

Unfortunately, he was soon forced to quit his job because of health problems associated with an asthma condition. Frank then decided to travel to Washington, DC, where he got employed at the Watergate hotel as a security guard. 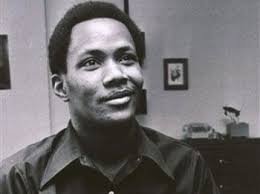 Interestingly, Frank Wills was only 24 when the Watergate scandal erupted. Frank found duct tape that was discreetly hidden and replaced on a bolt on the basement door near a stairwell, next to the parking area. Evidently, this action was the work of burglars sent there on the orders of President Richard Nixon.

On finding out someone was tampering with the building’s locks, Frank acted fast, calling in the police. This led to the arrest of five men who were hiding inside the Democratic Party headquarters.

Eventually, through Frank’s heroic action, clear evidence was adduced in court, proving that the president was deeply involved in committing a crime. President Nixon had apparently instructed the committee working for his re-election to arrange the burglary.

Yes, with Frank’s help, it was proved that the president had been illegally spying on his Democratic Party opponents.

Shocking Revelations and the President’s Resignation

It was subsequently determined that the burglars had been dispatched to the hotel with instructions to access confidential materials in the Democratic National Committee’s sixth-floor offices. Significantly, the five men who were arrested by the police included a former CIA agent.

Moreover, it was revealed that the Republicans were systematically involved in wide-ranging crimes, including corruption, break-ins, slush funds, enemy-lists, bugging, and perjury.

Consequently, state authorities were ordered to arrest, prosecute and imprison several of President Nixon’s political co-conspirators. In the wake of these arrests, the Watergate scandal was born.

This scandal eventually triggered the resignation of President Nixon in 1974. 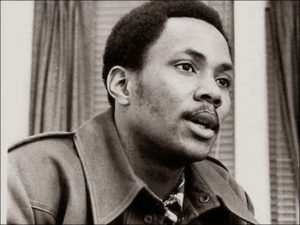 Interestingly, despite Frank’s pivotal role in helping expose one of the most significant political scandals in the history of the US, the man received little recognition. His salary was marginally raised from $80 to a paltry $82.50 per week. Many considered this an act of disregard against a man whose efforts had made the nation proud.

Moreover, Frank was never honored with a promotion at work, and neither was he accorded public recognition. Instead, he was later forced to resign from his job at the Watergate hotel as a result of racial harassment and discrimination.

When he tried seeking employment in other institutions, including the University of Howard, Frank’s requests were consistently turned down because the employer risked losing federal funding.

His Imprisonment and Death 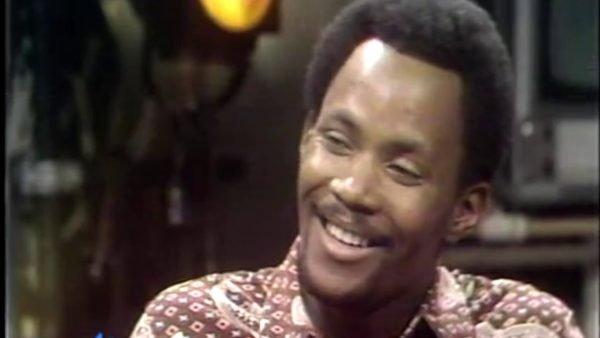 Frank, who was hailed as a national hero just months before, was forced to return to Georgia with his mother. In a tragic twist, Frank’s mother suffered a stroke, leaving her vulnerable and in dire need. Nevertheless, the two were forced to struggle with the meager Social Security Stipend of $450 per month.

Later, in 1983, Frank was imprisoned for one year on accusations of stealing a pair of sneakers worth $12. Notably, the police admitted the accused never left with the items when he exited the store.

Eventually, Frank Wills died in abject poverty on September 27th, 2000. He was 52. Just before his death, a downcast Frank tragically confessed the following to a news reporter:

“I never received anything for my role in the infamous Watergate Scandal. I have lost faith completely in our current political system.”