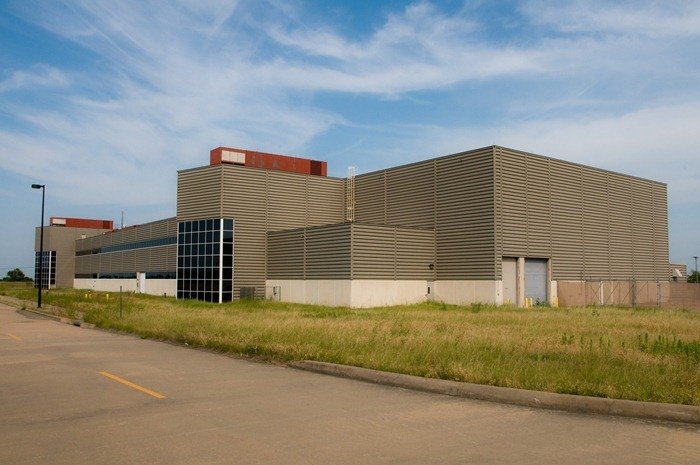 A supercollider is a large ring designed to accelerate particles of protons and anti-protons until they collide. Its purpose is to create large amounts of energy in a controlled and monitored environment.

In the mid 1980’s, the United States wanted to construct the largest particle collider in the world. But when the escalating costs across multiple revised estimates became financially insurmountable, the project was terminated before completion. Now, nineteen years after construction was terminated, it still sits abandoned and vacant. 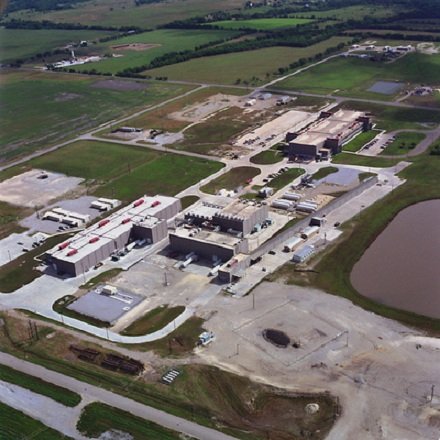 What was to be called the Superconducting Super Collider (SSC) began as an idea in 1983. Four years of lobbying resulted in the 1987 Congress approval of a bill earmarking a $4.4 billion dollar budget for the project.

A site in Texas was chosen, and in 1991 construction began on what was supposed to become the world’s largest super collider.

By 1993 the cost projection had risen to over $12 billion. With limited financial resources, the U.S. government was forced to choose between funding the International Space Station (ISS) or the super particle collider.

Congress approved funding for the ISS and on October 21, 1993, the SSC project was cancelled.

When the project was cancelled, 14 miles of tunnels and 17 shafts had already been dug, as well as all surface structures completed. 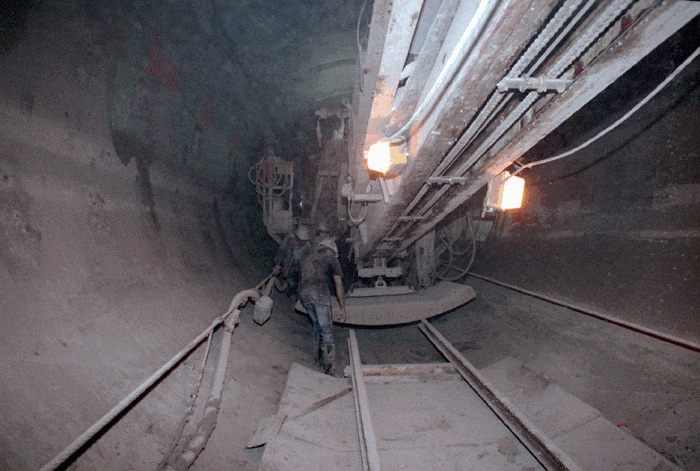 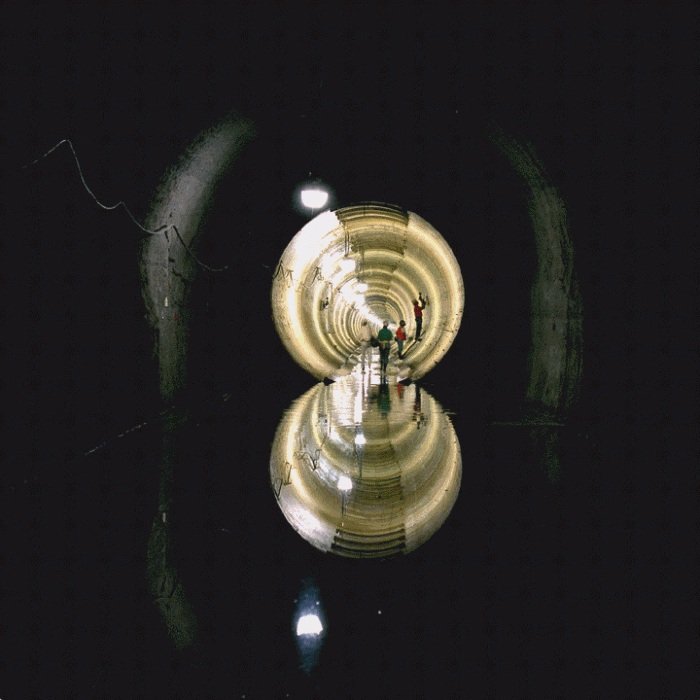 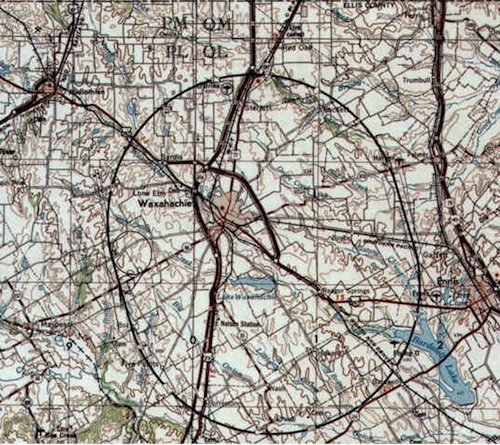 After project cancellation, the site was given to Ellis County Texas. Numerous attempts to sell the property failed until 2006, when a private investment group finally purchased the property.

It was rumored there were plans to use the SSC as a tier III or IV data center, but in 2011 the property still sat derelict and abandoned.

All of the collider equipment has been removed except for some underground generators in the tunnels. 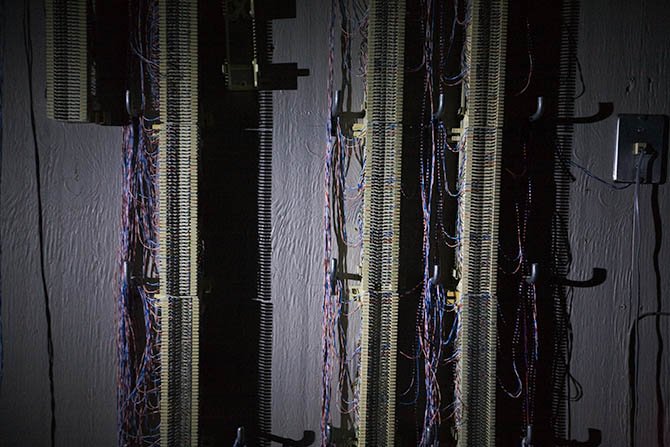 For perspective, the largest currently operating particle accelerator is the Large Hadron Collider (LHC) at CERN in Switzerland.

CERN LHC’s collision energy output of 14 TeV (Trillion electron-Volts) is dwarfed by the planned output of 40 TeV for the Superconducting Super Collider.

Why did the LHC succeed and the SSC fail? 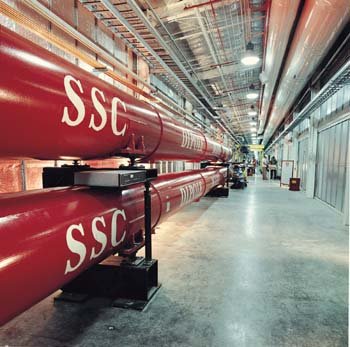 CERN’s construction of the Large Hadron Collider on a property that already had tunnels was a big factor; excavating millions of tons of earth proved to be the most expensive part of the construction process.

In addition, the SSC was intended to be the world’s largest super collider; being larger than the Large Hadron Collider, one would expect the SSC’s costs to be higher.

It was the unforeseen costs that would grow exponentially in size along with the project that would do the SSC in.

The largest completed particle collider in the United States also happens to be the third largest in the world: the Tevatron, completed in 1983 at a cost of $120 million, is located at the Fermi National Accelerator Laboratory (Fermilab) in Illinois.

The Tevatron is much smaller in scale than the Superconducting Super Collider; it only produces 1 TeV at maximum output. 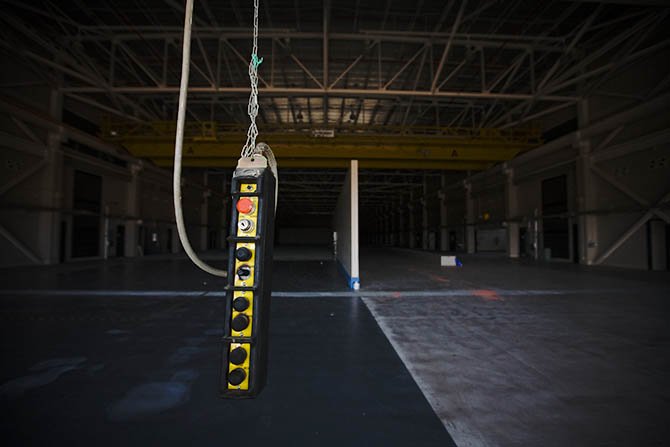 Unfortunately due to budget cuts, the Tevatron at Fermilab ceased operations in October of 2011. The costs associated with operating a collider – even on a smaller scale – outweigh the benefits in today’s budget landscape.

The second-largest collider in the world is now the Relativistic Heavy Ion Collider (RHIC), run by Brookhaven National Laboratory (BNL) in New York. 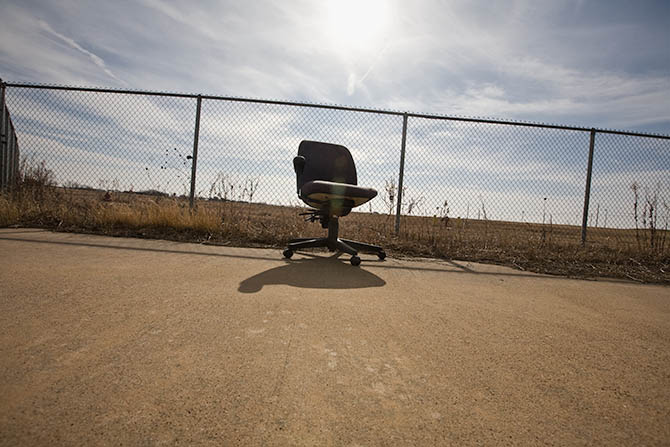