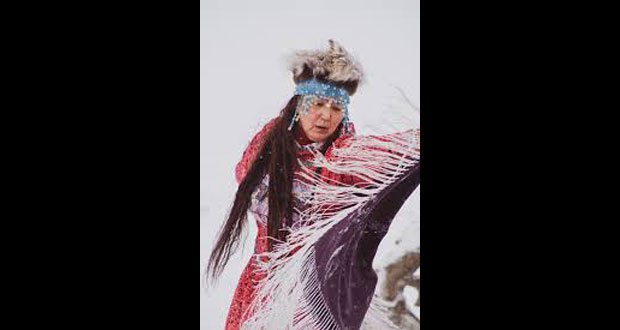 Perhaps you’ve heard of the native American woman activist, Sarah Winnemucca. As a child, her birth name was Thocmetony, which means “Shell Flower.” She was born near Humboldt Lake, Nevada, just around the Gold Rush period in 1844. Sarah was part of her tribe’s “royal family” because her father and grandfather were Northern Paiute chiefs. 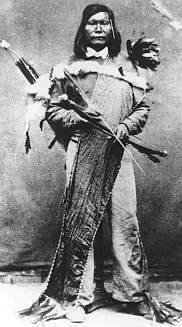 Her family moved to Stockton, California, when Sarah was six years old. As she grew older, Sarah went to live in a modernized white household. This is where she learned how to read and write English and also adopted her first name, Sarah.

Eventually, she joined the San Jose convent school as a student but was forced to drop out after parents of white students complained about her presence. In 1860, a war broke out between Native Americans and the nearby settlers who were white. Sarah lost some of her family members during the war. After brief negotiations, the two conflicting groups finally came to an understanding and reached a truce. 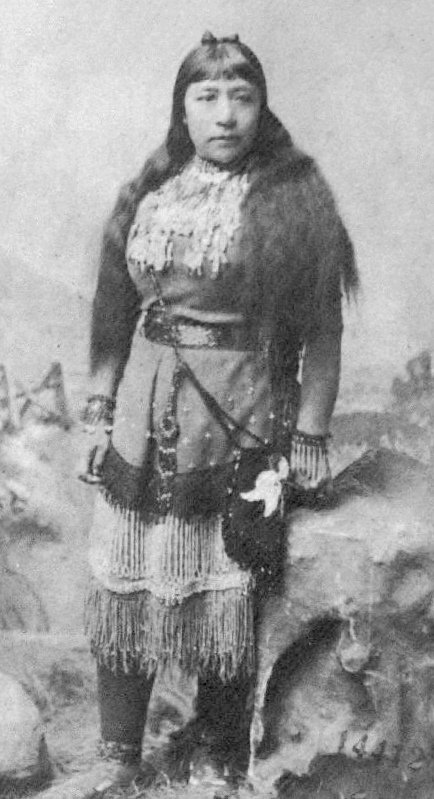 Sarah got married to Edward Barlett, a lieutenant in the army, in January 1872. The two stayed married for four years but later divorced in 1876. Her second marriage was in 1878 when she tied the knot with Joseph Satwaller, but the two later divorced. In 1881, Sarah was serving under General Oliver Howard; in the course of her duties, she met lieutenant Lewis Hopkins whom she eventually got married to in San Francisco. 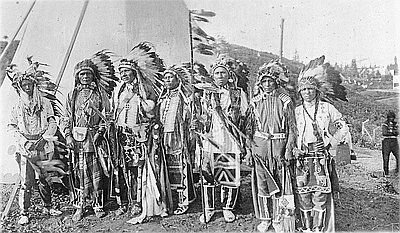 In 1878, a tribe called the Bannocks began attacking the whites. Sarah became a messenger and interpreter between the two forces. She also learned that the Bannock tribe had taken her father and his band hostage. Sarah played a crucial role in rescuing her father and the band from the enemy camp.

After the Bannock war, her tribe was exiled to the Yakama reservation in Washington during a harsh winter. This move resulted in the death of many Paiutes. Sarah became very disturbed by this, and she began championing the rights of Paiutes. She delivered numerous lectures in Northern Nevada that mainly talked about the plight of the Paiutes.

She became devoted to improving her people’s lives and lobbied for Native American causes by writing and mailing dozens of letters to the capital. Eventually, alongside her father and brother, Sarah traveled to Washington, DC, to ask for the release of Paiutes from the Yakama reservation. However, Carl Schurz, the Secretary of the Interior, did not live up to the promises she made to Sarah. The Paiutes remained stuck in the Yakama reservation.

Sarah then decided to mobilize her people by encouraging them to refuse to farm or build houses on the reservation. According to her, the passive resistance would indicate that the Paiutes were not willing to stay in the Yakama reservation for an extended period. Paiutes then began escaping the reservation in small groups.

Speaks Out for Her People 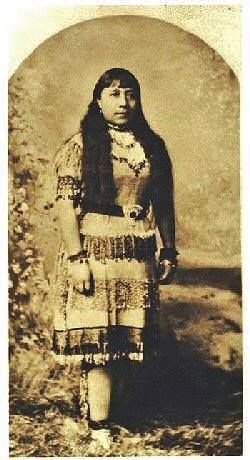 Around this time, Sarah began gaining national recognition. She was so headstrong and, at one time, even testified before Congress. Moreover, Sarah delivered lectures in churches, theaters, and parlors decrying the reservation system. It’s believed she gave more than 300 talks in the Northeast and Mid-Atlantic cities. Sarah then became a popular critic of the reservation system and often appealed to the public through interviews and newspaper statements.

Sarah wrote her autobiography, “Life among the Paiutes: Their Wrongs and Claims” in 1883, becoming the first native American Indian woman author. The autobiography mainly entailed the history of her tribe, culture, and letters from her supporters. The Peabody sisters published it, even though other publishers rejected her book, claiming it had “plain personalities.”

Sarah started an American Indian school in 1885 using the funds she had received from private donations. The school was built on her brother’s ranch near Lovelock and was one of the first schools to offer native Americans the chance to receive a good education. 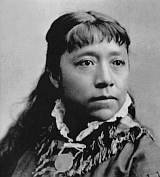 Unfortunately, her school closed down four years later due to a lack of funding. After that, Sarah moved to her younger sister’s place at Lake Henry’s, Idaho. She died there in 1891, probably of Tuberculosis.

Today Sarah Winnemucca is still recognized as a relentless Native American activist. Scholars posthumously inducted her into the Nevada Writers Hall of Fame, and in 2005 her bronze statue was unveiled in the US Capitol Statuary Hall.