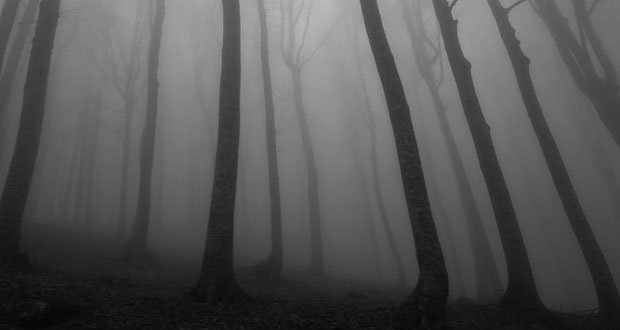 The story of The Red Ghost of the American Midwest is a morbid, grisly one. It is filled with the “demon beasts” and mysterious intrigue of 19th-century American territories. 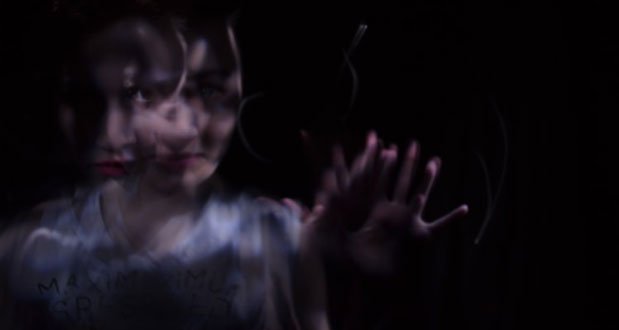 The tale begins in 1883 with two women on a ranch at Eagle Creek near the border of Arizona and New Mexico. The women were home alone with their children when one woman went out to the stream to collect water. A few minutes later, their dog started to bark, and the second woman went to the window. She heard terrible screams but was too terrified to do anything; she would later describe seeing something huge, red, and “ridden by a devil.”

When the men of the house returned later that day and heard what happened, they went out to investigate. The first woman lay trampled and dead in the mud. Around her were huge hoof prints, bigger than a horse’s. Caught in the brush were strands of red hair. 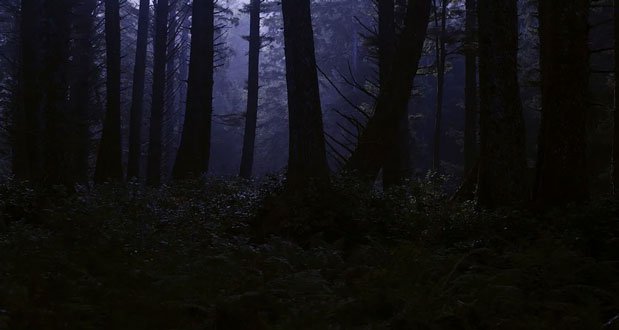 A few days later, two men who had come to sift for gold were camping by Chase’s Creek, several miles northeast of Eagle Creek. They were woken up to their tent crashing down around them. The men heard a scream and the battering of hooves. They saw the form of what looked like a gigantic horse scurrying away through the bushes.

After they recounted the tale to the other miners at the mining camp, a few miners accompanied them back to the scene to take a look. They found enormous hoof prints and long, red hairs stuck to the bushes. 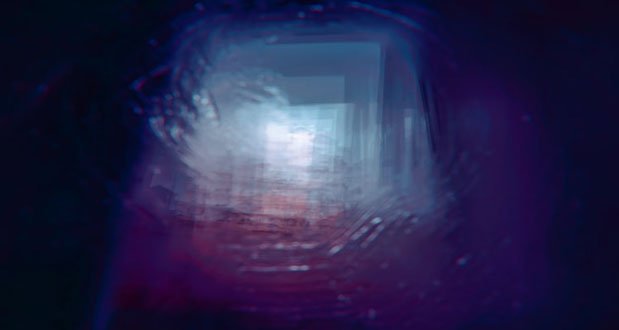 The narrative of the “Red Ghost” spread throughout the area, told by miners and workers around the campfire. Many were skeptical by what they heard, and as campfire stories are wont to do, the tales began to grow taller and wilder. One report claimed that someone witnessed the beast devouring an entire grizzly bear. Another declared a man had chased the animal down just to see it vanish into thin air. 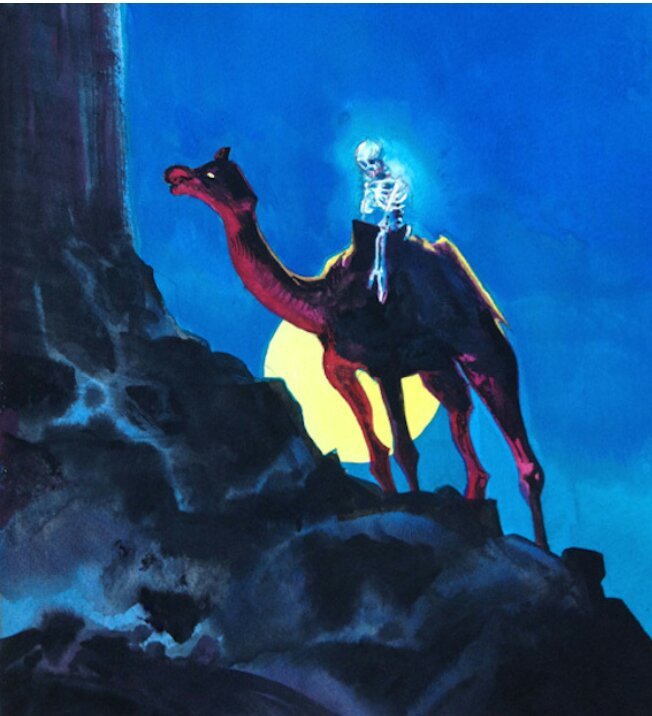 However, a few months after the first attacks, the events would turn spookier than even the storytellers could imagine. A group of miners along the Verde River spotted the Ghost from afar. They began shooting at it, and the animal fled their gunfire. When it did, they noticed something shake loose and fall to the ground. Upon approaching the spot where it had fallen, they discovered a human skull with bits of flesh and hair.

Several years later, the identity of the Ghost would finally be revealed. A rancher near Eagle Creek caught a large red animal grazing in his tomato patch, shot, and killed it.

It was a camel.

But the Ghost still had one last surprise up its sleeve. When the man examined the body of the dead camel, he saw it had pieces of rawhide wound around its back, shoulders, and under its tail. In concurrence with the skull, it appeared that someone was once belted to the camel and died on its back; the camel toted the dead remains around for years.

The History Behind the Tale 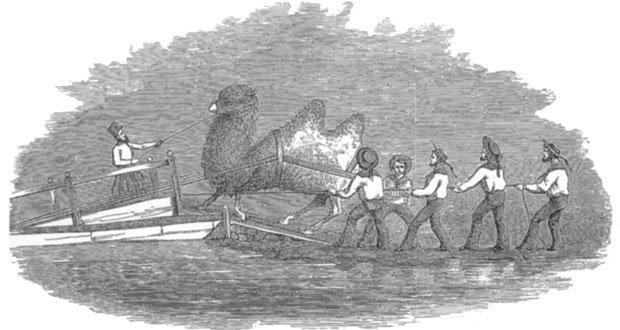 But why were camels even roaming around 19th century Arizona in the first place?

Just before the Civil War started, Secretary of War Jefferson Davis implemented the importation of 75 camels into the United States. The idea was to employ them to survey the widespread land of the west, and to carry supplies between military outposts. Many of them were kept at Camp Verde in Texas and used for short trips to San Antonio.

Eventually, two dozen camels were sent on a 1,200-mile expedition through the arid desert in the middle of the summer heat to California. They were able to accomplish what horses would never have been capable of.

However, after only about a decade, most of the camels ended up being sold at auction. By the 1880s, the majority of camels had been set free to wander about the territory. How a man came to be strapped to a camel and destined to a deadly fate remains to be seen. 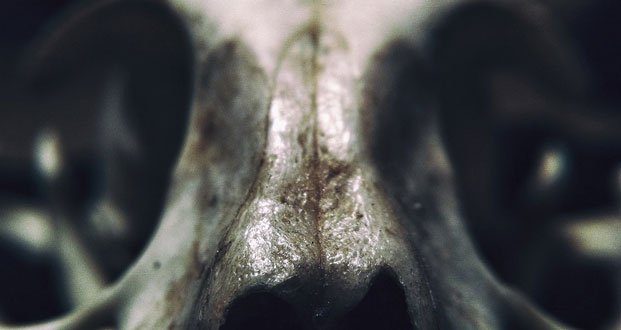 Just how much of this macabre tale is fact and how much is fiction will perhaps forever be unknown, but this much is true: the story of The Red Ghost is one of the most exhilarating ghost stories emblematic of the American West.