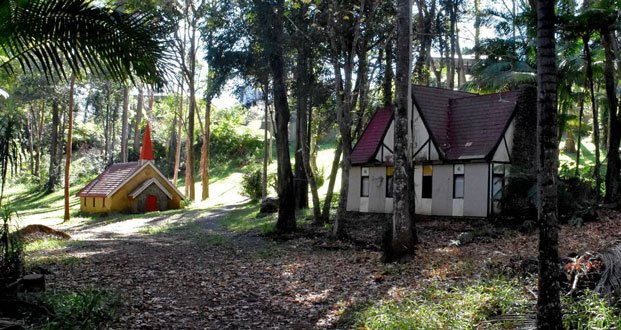 The celebrity couple, George and Rosemary Whitaker, and their family, first owned the fairy tale park, opening it in 1968. The original owner later sold Fantasy Glades to Brian Hutchinson, who ran the business in partnership with the Spry family until it closed its doors in 2002.

Later, according to records, Tony Williams purchased some of Fantasy Glade’s most popular rides and attraction sites. Williams planned to move these attractions to a different location and then hold a grand reopening of the park in the Hastings River area, but the idea hit a snag and never materialized.

Today, this fantastic, historically-rich property can be purchased (or even traded at a lower price) if the buyer is willing to restore the park to its former glory. First, let’s discover more about this impressive, world-renowned fairy tale-inspired theme park. 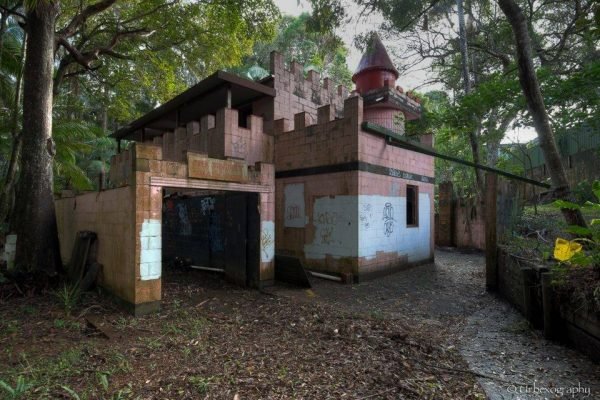 Fantasy Glades is located in a paradisiac area recognized as one of a kind on the Port Macquarie beachside. In 2009, Shane and Karen Hay from Queensland took charge of the property. They planned to reopen the park as soon as possible, but they needed funds and council approval. These tasks became problematic when the health of the owners took a dive.

However, in a turn of events, Jeff Crowe later announced he had acquired the site in 2015. The park owners’ initial idea was to develop a children’s Fairy Tale Theme Park. Interestingly, even then, the now deserted park’s main attractions reflected the renowned artiste Brothers Grimm’s work. Further, part of the park’s cherished riches was generally derived from the values cultivated by George and Rosemary Whitaker, who were the founding owners.

Fantasy Glades is currently raising awareness about finding a new owner who would be willing to undergo a massive renovation. Social media has had a considerable influence in trying to “save” the beloved property. There were even rumored plans to create a new, environmentally-friendly accommodation center that will serve hundreds of tourists who regularly visit Port Macquarie on holiday. 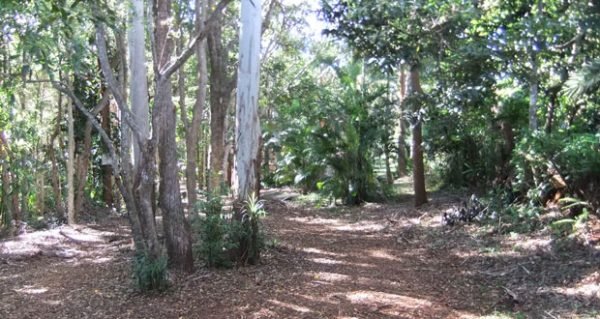 The land that Fantasy Glades sits on is impressive. The park covers four acres of tropical rainforests, approximately two hectares of land. It’s located in an area next to the beautiful Shelley Beach. The natural patch of bushland aids in the magical quality surrounding the property.

This area of land can be used for many things. You could build a dream home, establish an artist’s retreat, open a caravan park, or start a fanciful bed and breakfast. You may even choose to purchase and refurbish the famous theme park and let tourists access the park once again.

Fantasy Glades first became available for purchase beginning March 2008. Its price is currently-tagged at $560,000, or a trade value of $210,000. With the price tag comes a significant amount of work. Left alone for many years, that park has fallen to vandals and their graffiti, broken windows, decaying architecture, and overgrowth from the surrounding land. Fantasy Glades is a magnificent jewel- it is no wonder it once won wide international acclaim. The enchanted idyllic forest that characterizes the park has several scattered fairy tale stories that greatly enrich the four-acre property.

Among these are priceless elements of the Magic Dragon Cave, the Crooked Man’s House, the Old Woman in the Shoe’s shoe, and a creepy Old Witch’s Cottage. The park also features other beautiful attractions, including the Seven Dwarves’ famous bedroom, the magnificent Snow White’s Cottage, and other fairy tale hideaways. 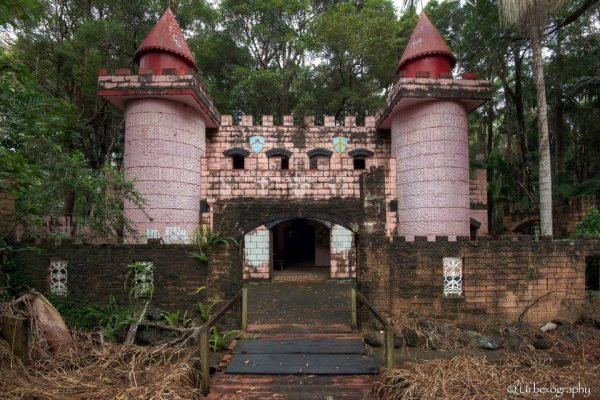 The classic fairy tale experience that inspired Fantasy Glade’s original character has given it a peculiar, magical setting. Without a doubt, the park retains a massive potential for a future revival. The surrounding community would love to see its rebirth and profit from its reopening as well.

Happily, the beautiful Fantasy Glades current owners would prefer to turn over this priceless resource to people who can bring it back to life. Could you be the one to restore the fairy tale magic?