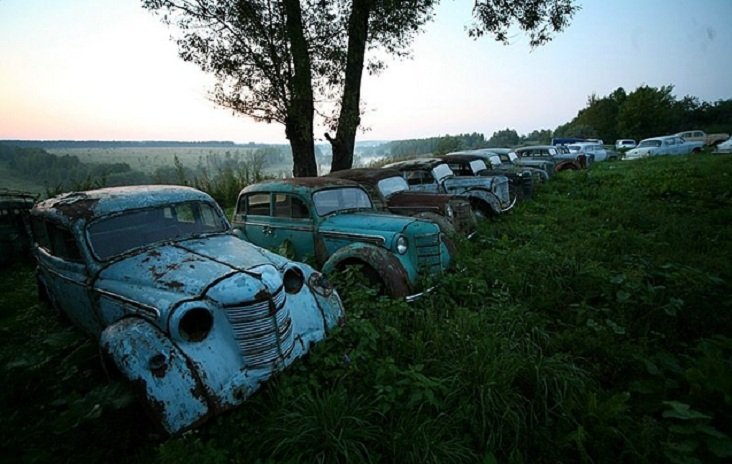 It is interesting how much culture can affect the desirability of classic cars. In the United States the transition from the late 40’s to the early 50’s brought us rock and roll, wild styling, bright colors and enthusiastic youth. World War II veterans came home and purchased cars with big fins and ‘hydramatic’ transmissions; it was a time of prosperity.

At the same time in the Soviet Union, the opposite was true: transportation was basic, sparse, and only for those with significant wealth. Is that why classic Russian cars fail to draw the same attention or desire?

One place in Russia is bucking the trend. Determined to preserve what’s left, they’ve amassed a large collection of vintage cars from the area. Rather than categorize and salvage, the mission here is to preserve and display. 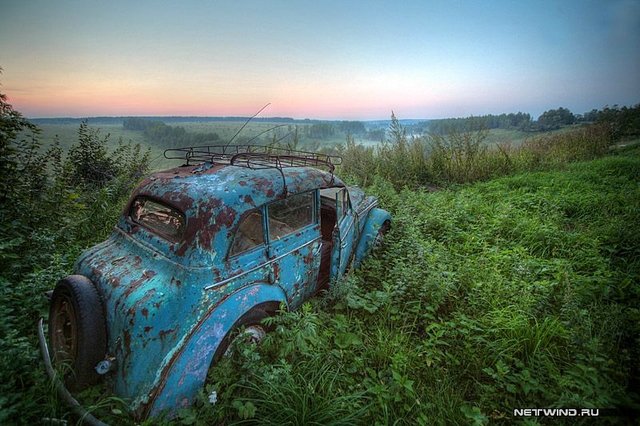 As time permits, specimens will be plucked from the fields and restored to their former glory. Those not able to be repaired or restored will stay as artifacts in an outdoor museum. 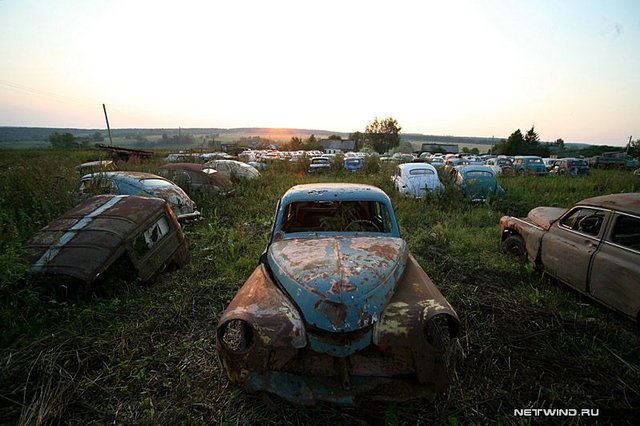 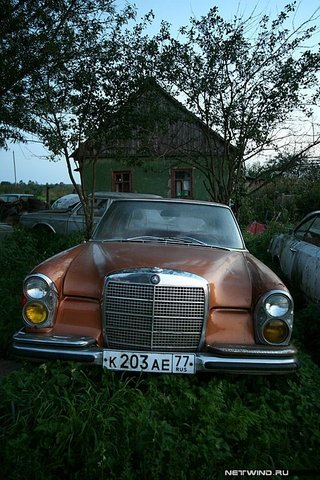 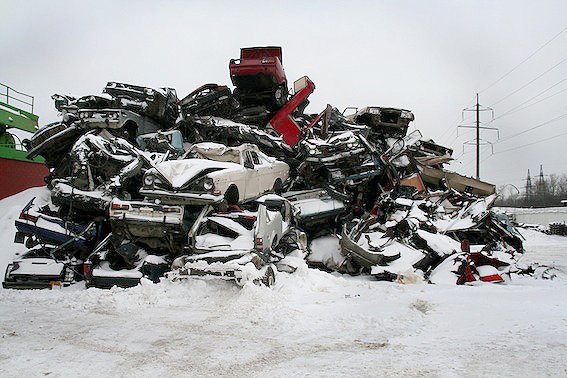