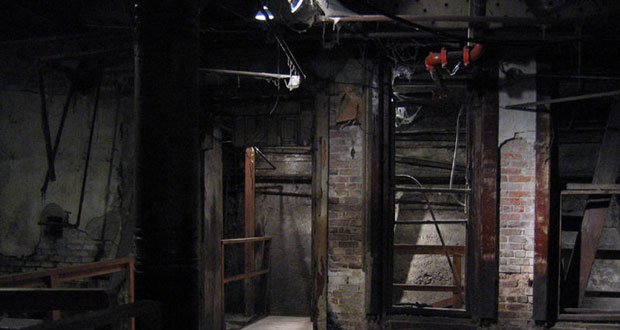 Seattle isn’t called the Emerald City for nothing — its lush, evergreen trees are dazzling. But one thing that makes this seaport metro sparkle, even more, is its wealth of buildings and infrastructure that have been lost to time.

If you want to get to the soul of Seattle, here are five old and abandoned structures that can instantly transport you to its storied past: 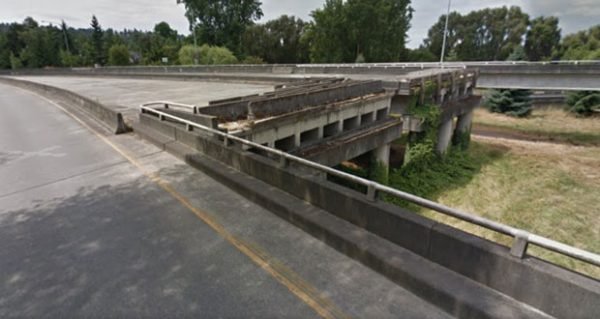 A deserted overpass, Ramps to Nowhere goes back to the 1960s when it was built to connect Highway 520 and the R.H. Thompson Expressway. Cutting through the Washington Park Arboretum, the project would have wiped out an entire predominantly black community, if not for mass protests that quickly halted construction.

The fate of the unfinished ramps has been left in limbo, but a group called Seattle ARCH (Activists Remembered, Celebrated and Honored) is working to maintain part of the structure as a tribute to the democratic process that once prospered here.

You’ll likely find the ramps dotted with sunbathers and stargazers, including young people jumping off into Union Bay. Safety and upkeep costs have become a problem though, especially because the ruins are part of an area revered for its high natural and ecological value. 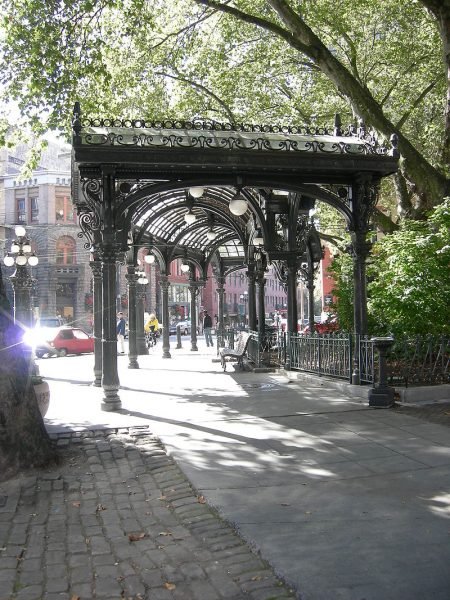 High on the list of Seattle’s historical charmers is the Pergola at Pioneer Square, whose story fascinates lookers as much as its Victorian architecture. Made of cast iron and glass, the Pergola was part of subterranean restrooms. They were designed by local architect Julian F. Everett for 19th-century cable car passengers on the James Street and Yesler Way lines.

At the height of its glory, the so-called “Queen Mary of the Johns” shone with marble dividers, terrazzo floors, brass fixtures and two streetlamps doubling as ventilation for the restrooms below. It was sealed over at the end of World War II before getting a total makeover in 1972.

In 2001, the Pergola was demolished by an amateur driver in a truck accident that cost the government some $3.4 million in repair costs. The Pergola stands on the same spot in downtown Seattle today, now protected from collisions. 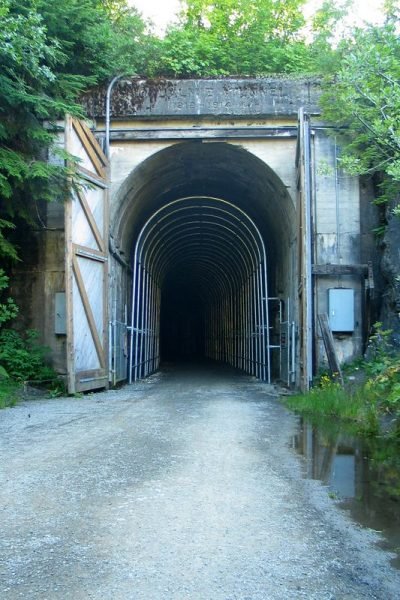 Running 2.3 miles, the Snoqualmie Tunnel formed a section of the Chicago to Seattle train line for over half a century since 1914. After the last train passed through on March 15, 1980, the site has been repurposed for recreation. It’s now part of the 1.6-acre Iron Horse State Park in the Cascade Mountains and Yakima River Valley.

Burrowed into a mountain, the interior of the Snoqualmie Tunnel is at least 20 degrees colder than ambient temperature and offers zero visibility. If you might have observed or read about, hikers usually go all wrapped up with flashlights or headlamps for safety, the trail passing through Annette Lake, Twin Falls State Park trailheads, and exuberant greenery before exiting at the western end where picnic tables and outhouses await.

To get to the tunnel’s mouth, you’ll need to walk about 400 meters from the Iron Horse Trailhead. Don’t go during winter though — temperatures can be hazardous.

Driving down Interstate 5, you’ll catch a view of the iconic Olympia Brewery founded by German immigrant Leopold Friederich Schmidt in 1896. The company shut down in 2003 but not without leaving a void in Seattle’s otherwise animated beer culture. The building has become one of the city’s most popular abandoned spots.

Just looking at the former brewery’s deep red brick walls, now mostly concealed by overgrown, unkempt trees – will give you barrels of history. The brewery was the only one that used artesian water to make its beer.

In 2018, the building caught fire, supposedly caused by people cutting copper wires. Then again, the resulting damage only adds to the building’s mystique. 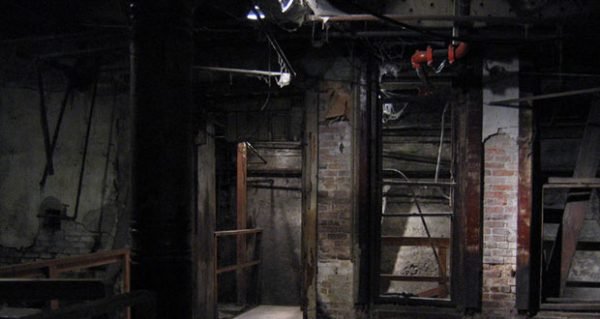 Did you know that 21st century Seattle is practically sitting on top of its older self? Seattle was actually one of three cities, the other two being Chicago and Atlanta, that had to be elevated 15-30 feet higher as industrialism took hold.

With the great Seattle fire of 1889, building a new Seattle above the old was unavoidable. As construction began, people were given access to both the upper and the lower levels to make transition easier. Once construction was complete, the underground was sealed off for public safety.

But that didn’t stop Seattleites and tourists from exploring the down under — the Seattle Underground that we know today. A day tour can give you lots of insights into the old Seattle business circuit, but many parts still remain untouched up to now, awaiting discovery.

The list could go on, but there’s no doubt that the five mentioned above make for some of the most unforgettable encounters in this gem of a city. Each location gives you a better appreciation of Seattle’s charming character.