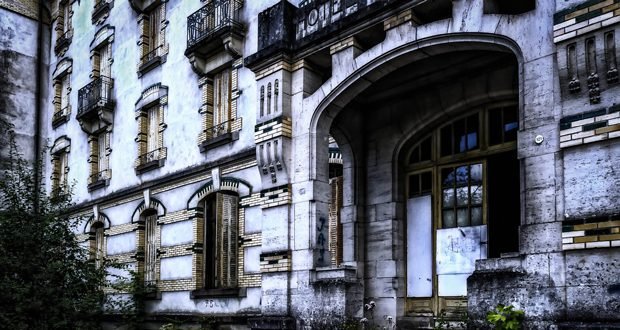 The American South has centuries of history, recording countless important events from the American Revolution to the Civil Rights Movement. Today you can catch a glimpse of this history firsthand in the abandoned hotels that remain. You might run into a ghost, an apparition of the South’s past—or a squatter. Depends on the time, day, and hotel.

Here are five abandoned hotels in the American South that are sure to spark anyone’s curiosity. 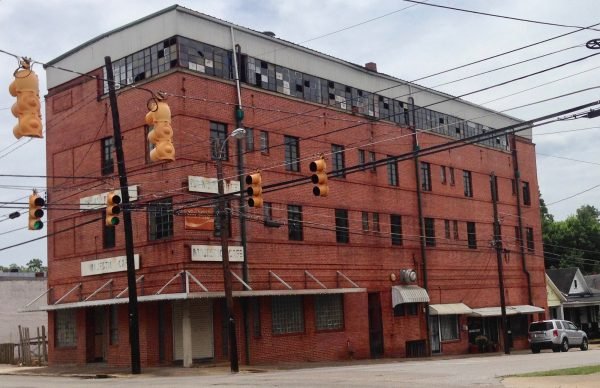 The Ben Moore Hotel became a significant part of history when, in 1951, it was the first hotel to welcome African American guests in Montgomery. It was a significant meeting spot for Civil Rights leaders, including Martin Luther King Jr. and the Rev. Ralph Abernathy. It also hosted numerous musical icons, such as B.B. King, Clarence Carter, and Tina Turner.

The 28-room hotel was built in 1951 but fell into disrepair after several alleged scandals. By the 70s, it closed its doors and now has an uncertain fate. Once a vibrant social scene free from racial hostilities, the hotel now has pigeons flying through its broken windows, leaving droppings on the dusty ticket booth counter.

The barbershop on the premise, however, is still available for tours by appointment. 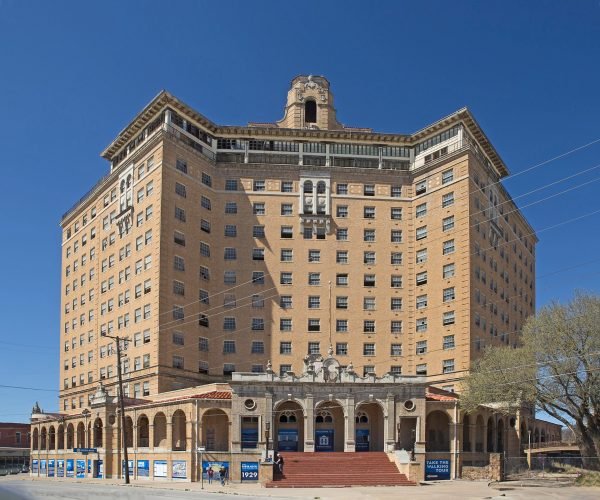 Opened in 1929, the now-abandoned Baker Hotel attracted legendary guests like Lyndon B. Johnson, the Three Stooges, and Bonnie and Clyde. As the first skyscraper outside of a major metropolitan area, the hotel featured 450 guest rooms, meeting rooms for 2,500 guests, automatic light controls, and air conditioning. It also had the first Olympic-sized hotel swimming pool, which was the first-ever built in Texas.

Despite surviving the Great Depression, the hotel closed down in 1972 after financial troubles. The Baker Hotel stood abandoned until 2019. Developers expect to reopen the restored hotel in 2022. 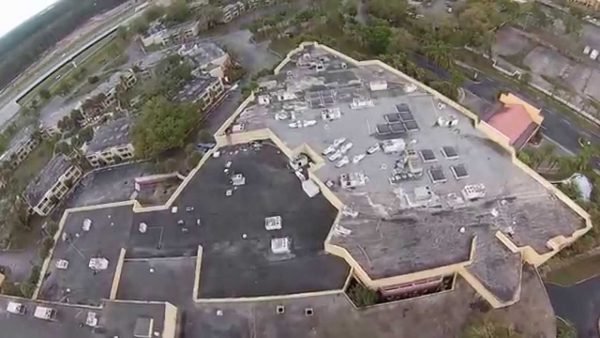 First opened as the Hyatt Orlando Resort in 1972, this abandoned hotel is only five minutes from Magic Kingdom. It attracted many visitors, especially as other parks started to open following Disney’s move to Florida—Epcot in 1982, Hollywood Studios in 1989, and Universal Studios in 1990.

Unfortunately, after September 11, Flordia’s tourism significantly dropped due to people’s reluctance to fly. By September 12, 2003, the Hyatt Orlando Resort closed abruptly, telling guests in the morning to leave by noon regardless of their travel plans.

The space sat vacant for years before reopening as the Orlando Sun Resort in 2007. However, after horrible reviews, it closed again in 2012. 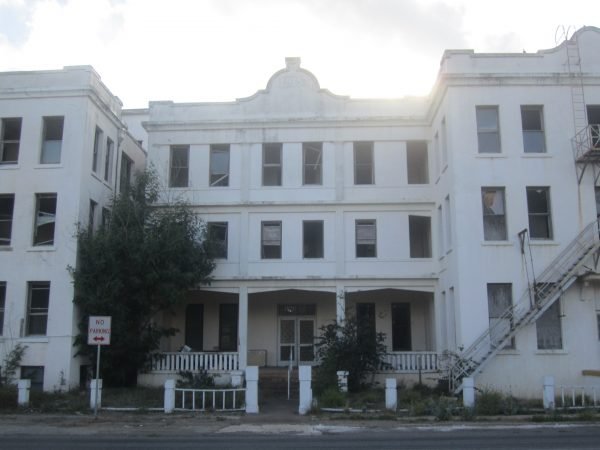 Located in the historic Jim Hogg County Courthouse square, the Hotel Viggo was built in 1915 to accommodate local travelers and businessmen. After the oil boom in 1924, developers added a south wing to the hotel to serve wealthy ranchers. The hotel also became significant to Texas history when Hebbronville residents used it as a fortress to protect them against Pancho Villa’s army of bandits.

After the Hotel Viggo closed its doors, the County repurposed it as a senior center and space for EMS services. However, even those activities were abandoned, leaving a crumbling structure left to the climate’s destruction. Despite its decay, the state recorded it as a Texas Historic Landmark in 1983, and it still stands today for visitors.

The oldest hotel on this list, The Savoy Hotel was built in 1909 with 62 rooms. It was an elegant hotel and health spa that featured “Radium Water Baths” (I know, I cringed, too) after Nowata workers discovered a water spring while digging for oil during the 1900s oil boom. The owner, J.R. Cruff, advertised the mineral baths as having health benefits for malaria, skin diseases, nervous trouble, and rheumatism. In actuality, radium is a radioactive and extremely harmful element.

After the hotel closed its doors, the city repurposed it as a County Hospital in the 1940s. The hotel underwent renovations in the 1990s to be used for weddings, dinners, and events. The feature film “Possums” was also filmed there in 1998.

Today it remains abandoned with a leaking roof and decaying interior—and a ghost. In 2013, a man who tried to restore the hotel fell off the roof and tragically died.

What These Landmarks Represent

These abandoned hotels are a glimpse into the rich culture of the American South’s history. They stood as landmarks surrounded by significant historical events or were left abandoned for similar reasons.

While the ones on this list still stand, others, such as the Wonderland Hotel in Tennessee, burned down in 2016. Now that you know their story add them to your road trip wish list before they disappear completely.