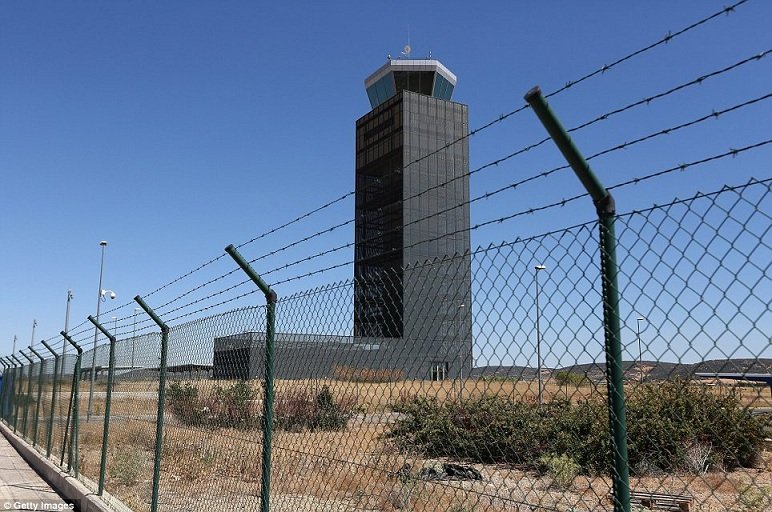 Nothing highlights the current Spanish financial problems like a new and abandoned airport. Opened in 2009 at a cost of €1.1bn, the Ciudad Real Central Airport saw light use before being shut down in April of 2012.

Ciudad Real is a Spanish city about two and a half hours south of Madrid.  The airport was to be the first linked to the Spanish high-speed AVE rail system, making the trip to Madrid only 50 minutes. 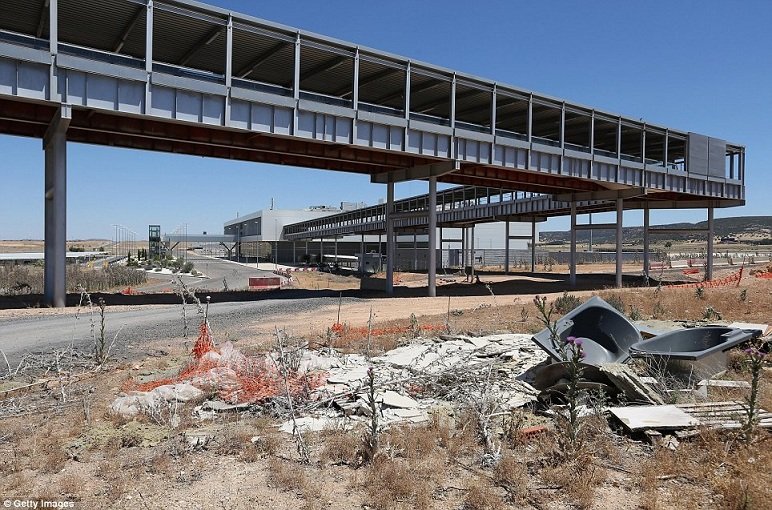 When originally designed, Ciudad Real was expected to handle the overflow from Madrid’s Barajas airport 150 miles to the North.  The airport never saw demand from the major airlines, however, securing only one airline’s agreement upon its grand opening.

Spanish carrier Air Nostrum announced routes in 2009, but these were over by 2010. Ryanair announced in 2010 it would open new international routes to Ciudad Real Central Airport, but these lasted only six months before a breakdown in trade agreements – combined with the airport’s financial difficulties – terminated the routes.

The Spanish carrier Vueling was the last airline to utilize the airport, ending their service to Ciudad Real in October of 2011.

From then on, only the occasional private aircraft would make use of the expansive facilities.  Due to financial difficulties and lack of use, the airport closed on April 13th, 2012.

Currently the airport is closed and is in receivership. 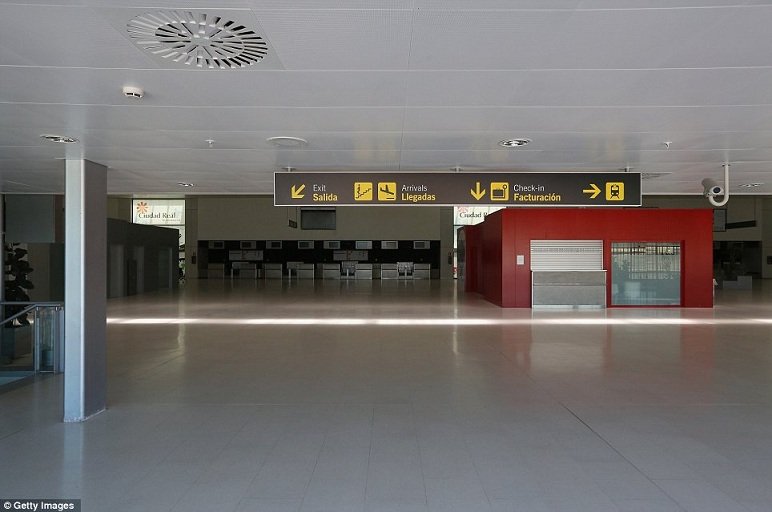 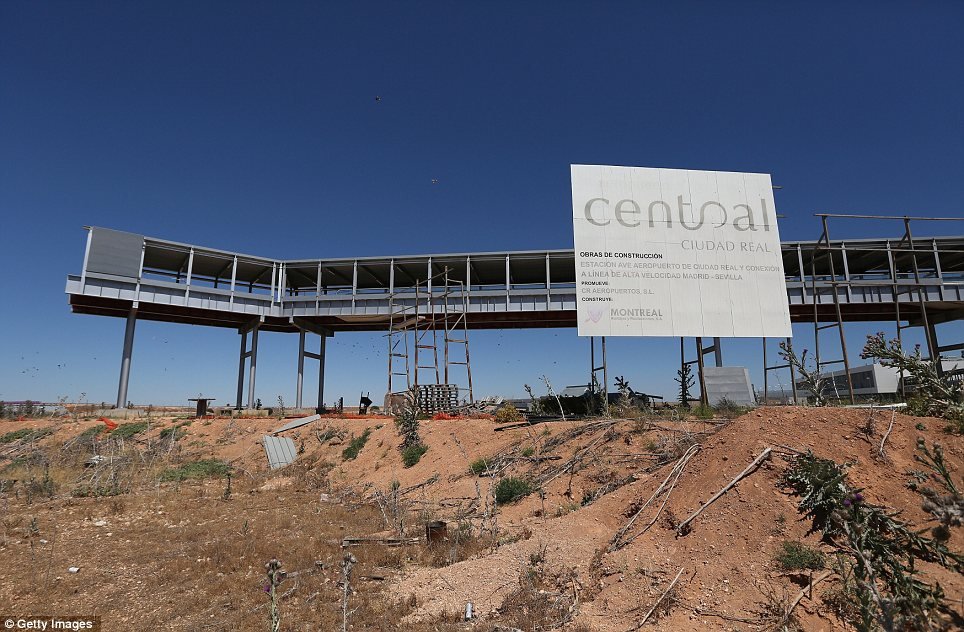 Even though the airport is closed, it still requires maintenance.

Small tasks such as painting yellow crosses on the runway to alert pilots the airport is closed, are important and must be carried out. 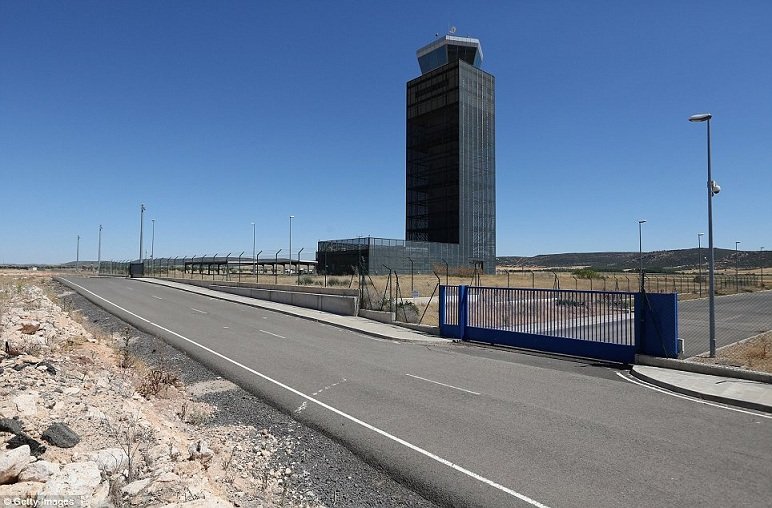 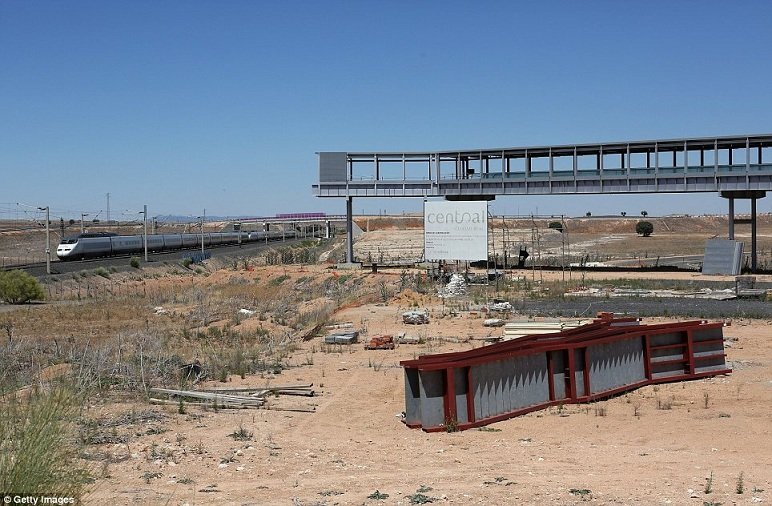 Video of the airport: