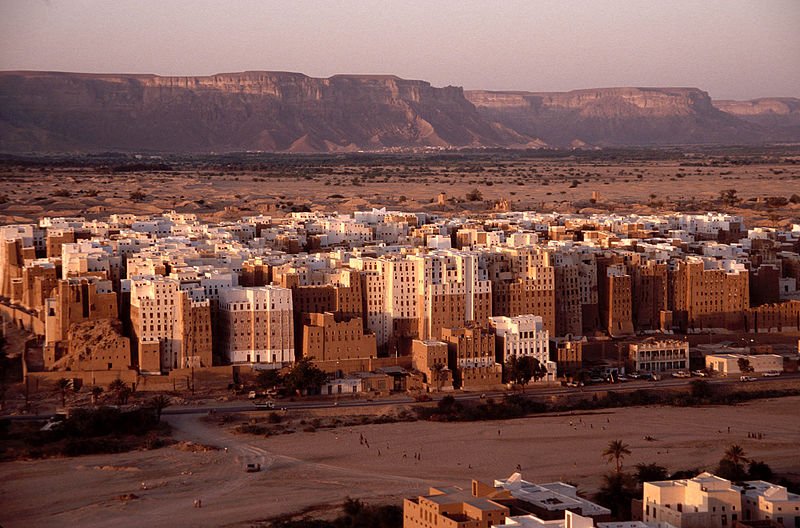 Deep in the middle of Yemen lays a town nearly two-thousand years old that pioneered skyscrapers.  Shibam, a town of about 7,000 people, was founded sometime around the 3rd century AD. The town was built in its unique way to help protect residents from regional Bedouin attacks.

Enormous clay walls were built around the city and residences were built upward rather than outward. Shibam is often referred to as “the oldest skyscraper city in the world,” and is one of the oldest examples of vertical urban planning. 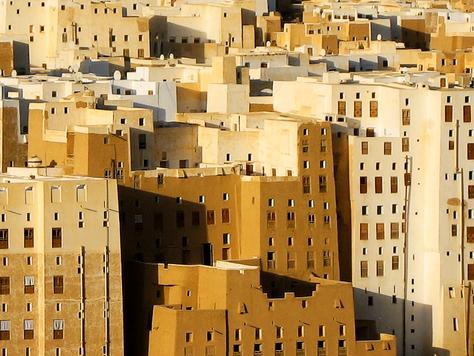 When Shibam was constructed, the residents lacked the construction materials and techniques we have today. Instead they built with mud and clay, which gives the town the unique distinction as having the tallest mud buildings in the world – the tallest of which are over one hundred feet tall. To protect the buildings from rain and erosion, the exterior walls are thickly coated and must be constantly maintained.

Shibam has been in inhabited for nearly 1,700 years, although most of the structures you see today date from about the 16th century. Many have been rebuilt numerous times. There are about 500 structures in town called “tower houses,” apartment buildings that rise 5 to 11 stories tall.

Like all ancient cities, Shibam has dodged a few bullets in its time. Heavy flooding in 2008 destroyed the foundations of many of the buildings in the city. Quite a few buildings collapsed. In 2009, it was the target of Al Qaeda terrorist attack.

The regional political instability combined with Shibam being in a somewhat remote location both conspire to keep it from becoming a more popular tourist destination. 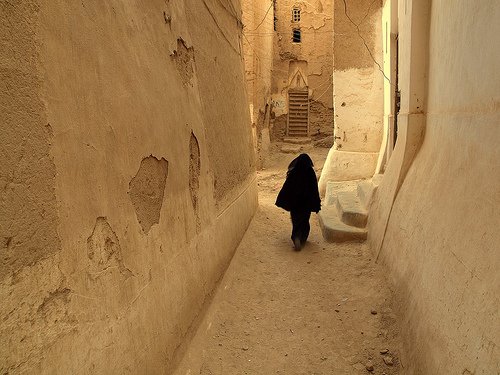