The holder of this title incurs more debate among archaeologists and historians than one might think. However if we are to define the metric as meaning “being established as a city and inhabited from it’s founding, continuously, until present day,” the lines are a little more clear.

Carbon-dating tests have set the earliest age of settlement at Byblos around 7000 BC, however it was not officially established as a city until sometime around 5000 BC.

Byblos is in Lebanon, on the Mediterranean coast about 26 miles north of Beirut. “Byblos” is the Greek name; the city was known as “Gebal” to the Phoenicians and it was called “Jubayl” in Arabic.

Byblos was the first city built by the Phoenicians. A wealthy colony, Byblos plied its trade from the sea through fishing, shipping, and trade.

Many Egyptian artifacts have been found around Byblos, so historians believe Byblos maintained a healthy trade relationship with Egypt.

Archaeologists have also found artifacts dating to 1200 BC, which show existence of a 22-character alphabet used by the Phoenicians at the time.

Experts have discovered evidence of the first currency in Byblos around 332 BC, assumed to have been brought over with the arrival of Alexander the Great. Between the 4th and 13th centuries, Byblos bounced between Christianity and Muslim rule during the various crusades.

Byblos is a progressive city that embraces its cultural history. Tourism is now one of the major industries for this ancient port, and Byblos is re-emerging as a premiere Mediterranean destination. 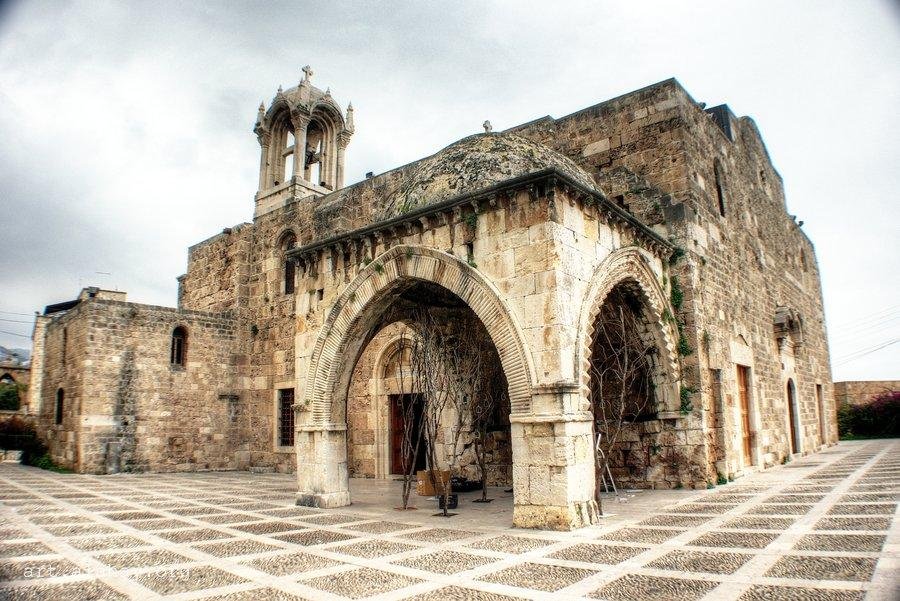 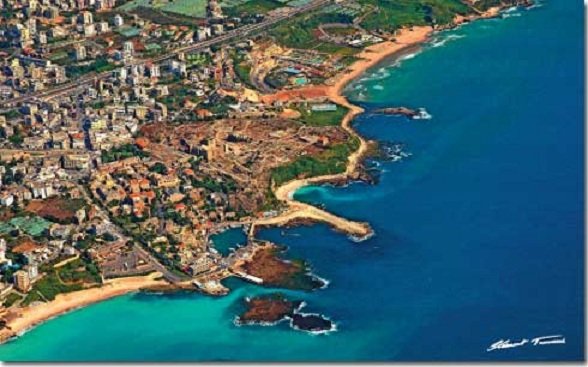 “Byblos” is Greek for papyrus. The Bible was named for Byblos as it was known as “the papyrus book.”

Note: Both Damascus and Jericho had inhabitants dating beyond 5000 BC; however in Damascus’ case – despite evidence of settlements going back to 9000 BC – there were no permanent settlements until the second millennium BC. Despite being older than Byblos, Jericho’s stake to this claim is hampered by extended periods of vacancy after the city was destroyed and rebuilt several times throughout history. Damascus is the oldest city still in use today.