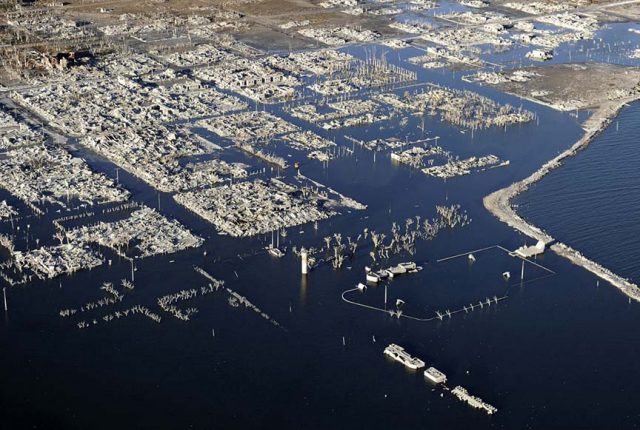 About 570 kilometers southwest of Buenos Aires lies the remains of a deserted resort town on the coast of Laguna Epecuén in Argentina. Named Villa Epecuén, the town was founded in the early 1920s as a vacation resort for the well-heeled in Buenos Aires to get away from it all.

The town would prosper for over 50 years, eventually peaking in the 1970s. Villa Epecuén was a true paradise until a breach in the dam in 1985 would see it completely submerged. 25 years later the waters have finally receded, revealing what little is left of what was once a thriving vacation town. 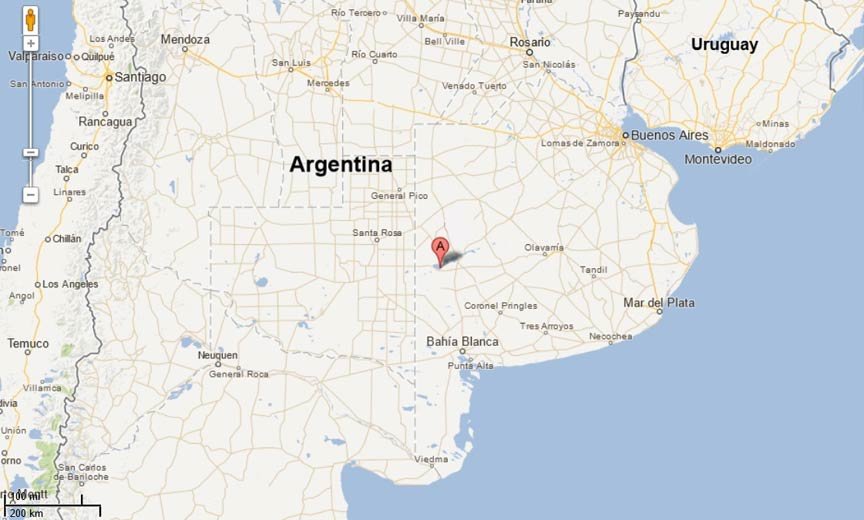 Villa Epecuén in its heyday: 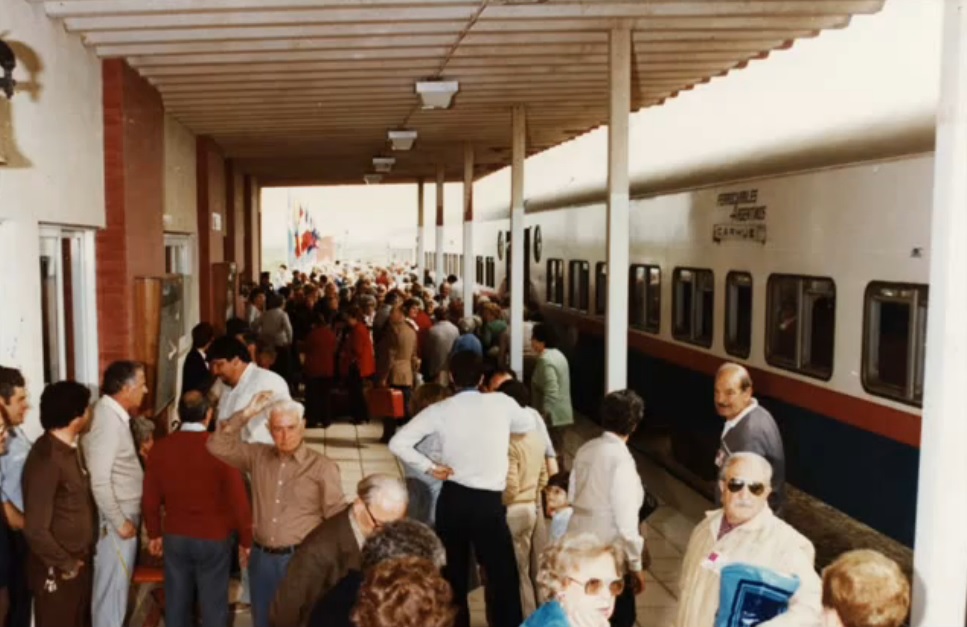 For centuries there have been tales of the healing powers of Laguna Epecuén, its unusually-high salinity rumored to have therapeutic properties for the treatment of depression, diabetes, and skin disease, among others. The very name of the lake ‘Epecuén‘ translates to “eternal spring.”

This eternal spring was lethal, however; what plagued Laguna Epecuén was similar to what was facing the residents around the Salton Sea in the United States. These bodies of water have salinity levels ten times higher than any ocean. For Villa Epecuén, this would not be an issue as long as the rock dam along the coastline was able to keep the waters at bay.

When rail service was added to Villa Epecuén in the 1950s, tourism began to grow even more rapidly. By the 1960s the town was seeing over 25,000 visitors annually, and by the 1970s the town population peaked at 5,000 residents.

What the residents did not realize was the natural threat Laguna Epecuén would pose to the small town if extreme precipitation should occur over time.

This is precisely what would happen; for decades heavy rain in the area would raise the water level of Epecuén until one day it would penetrate the rock walls protecting the town. 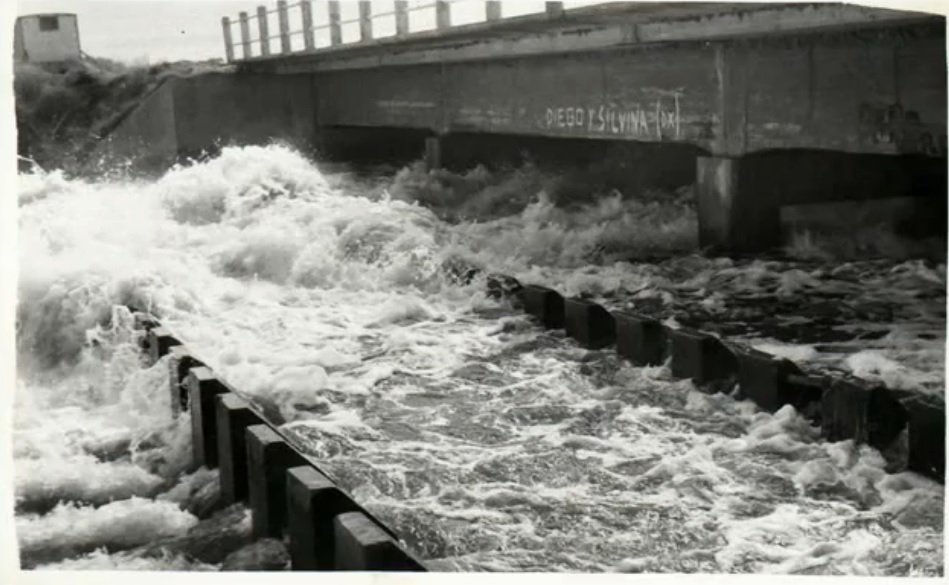 On November 10th, 1985 the swelling of Laguna Epecuén finally breached the dams and flooded the town with four feet of the corrosive salt water.

The flooding was catastrophic, but moved slowly; it would gradually worsen until the town was eventually submerged under 33 feet (10m) of water in 1993.

By 2009 the area had undergone two decades of light precipitation and the lake started to shrink again. As the water dried up old shoreline was once-again exposed, seeing daylight for the first time in nearly 25 years.

What was left was a ghastly display of the damaging effects of the waters of Laguna Epecuén. In just over two decades the water managed to completely destroy the town.

Life in submerged water with extremely high salinity levels proved inhospitable for the trees as well.

Once growing for generations, they now sit just like the abandoned buildings as dead relics of this once-proud town.

Nothing is free from the wrath of corrosion in Villa Epecuén; porcelain bath fixtures rust away alongside abandoned vehicles and appliances. Rusted bed frames protrude from piles of collapsed concrete.

Paint shows the effects of prolonged saltwater exposure, and the remains of random concrete structures litter the landscape.

Also submerged for 25 years were the tombs of the dead. Temporarily free from their saltwater prison, they lay safe for now… until the next flood?