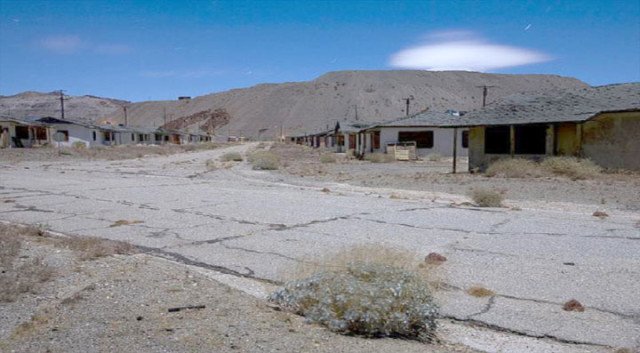 The United States has many ghost towns scattered throughout the West. Most have the same story: A deposit of some precious metal is discovered, then a town is set up and people flock to the new town in search of riches. Eventually the natural resources of the area run out and if the town had no other industry, it would die.

A unique story is that of Eagle Mountain, California. A rich iron ore deposit brought Henry Kaiser (of Kaiser Steel and Kaiser Permanente fame) to the area in 1948. The mining produced iron ore for 35 years before lawsuits shut operations down.

Eagle Mountain was not done, however. Numerous attempts to bring industry back to revitalize the town have tried, and failed, to resurrect the old mining site. So what is standing in the way of progress? The answer might just be surprising. 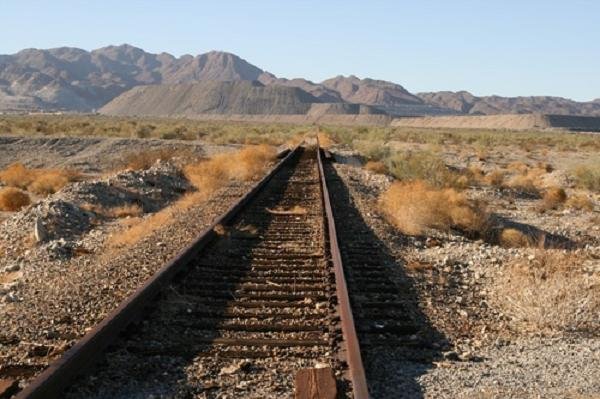 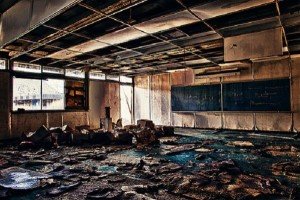 However the rich iron ore deposits were over fifty miles away, accessible by train via the Eagle Mountain railroad. 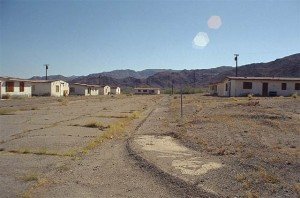 Kaiser founded the town of Eagle Mountain in 1948 with the intent of setting up an open-pit mining operation for the iron ore.

Similar to Fordlandia, Eagle Mountain was a company town; the town was founded with the single intent of acquiring natural resources from a remote location. 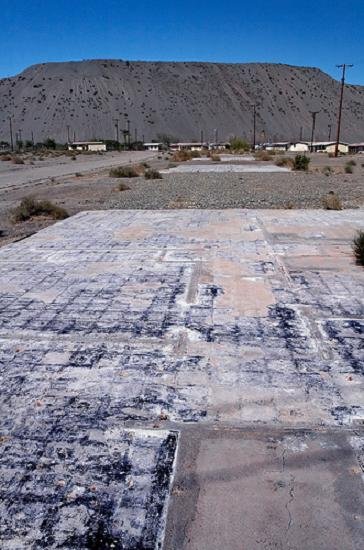 Henry Kaiser raised the appeal of his company town by offering all the typical services one would have in a city: Eagle Mountain had wide paved streets, dormitories, and over 400 private homes.

When completed, Eagle Mountain was a typical American small town.

Production from the mine was increased for World War II and at its peak, the town had a population of over 4,000 people.

The mine produced a steady supply of iron ore for 25 years until the 1970s, when environmental concerns started curtailing mining operations. During this time the population in Eagle Mountain would dwindle to 1,890.

By 1980 only 750 workers remained at Eagle Mountain. A year later the Kaiser Corporation announced a planned phasing out of the mining operations altogether.

The post office, opened in 1951, would close in January of 1983. In June of 1983 the final high school class graduated, and soon after the mining operations were shut down permanently. 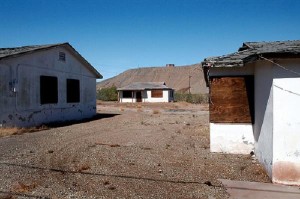 Despite no longer having industry and thus no source of income, several stayed behind in Eagle Mountain.

For some it was out of financial necessity; for others it was home and family history wouldn’t let them leave.

Three years later, hope for the struggling town would improve; in 1986 the Department of Corrections proposed placing a private prison on the land. Plans were approved, and by 1988 the old Eagle Mountain shopping center had been converted into a prison.

For the next 15 years the small town would enjoy a small resurgence. Unfortunately a series of budgetary cuts in 2003 would see the prison closed. With no other industry to support the remote town, Eagle Mountain would fall dormant once more.

There were proposals in the late 1980s to turn the giant open-pit mine into a modern sanitary landfill.

Numerous environmental lawsuits would hold up the project, and after fighting litigation for nearly a decade, the private ownership group finally gave up in 1999. For now, it seemed Eagle Mountain was once again doomed to be a ghost town.

Renewed hope for the landfill plan came in August of 2000 when Eagle Mountain received EPA approval as a refuse site. Despite the approval from the EPA, more environmental lawsuits would pop up and again.

Since the law requires all lawsuits be resolved before landfill operations can begin, the project was held up once more.

Another decade later, the lawsuits still continue to keep the project from progressing.

In 2011 Eagle Mountain was reportedly dealing with the final lawsuit. Unfortunately for the small town it might be too little too late; a lot has changed in the waste disposal industry the last 25 years.

Los Angeles and Fontana have long since signed contracts with other waste management sites, leaving Eagle Mountain looking for a host industry once more.

What do you think? Is there an industry that would suit Eagle Mountain and keep it alive? 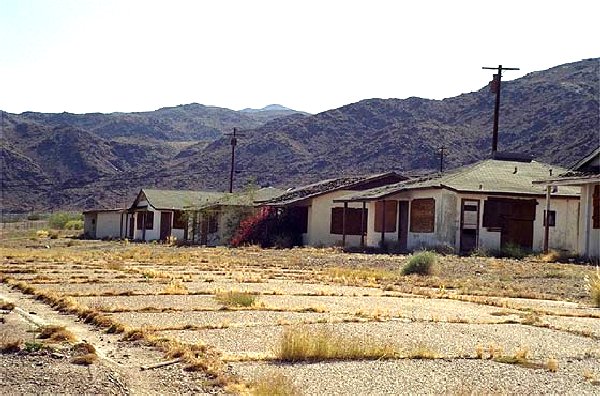