Extending from the west coast of Africa is Ras Nouadhibou, a small peninsula shared by Mauritania and Western Sahara. The east side of the peninsula belongs to Mauritania and is home to Nouadhibou, a city of nearly 100,000 residents and the second-largest settlement in the country. The region’s economic capital, Nouadhibou holds less illustrious titles as well: it is also home to the largest ship graveyard in the world.

Financial hardships led to authorities turning a blind eye to ship owners who offered bribes to dump used vessels in the harbor. After nearly three decades of this practice, Nouadhibou’s coastline is a unique landscape of over 300 rotting ships. 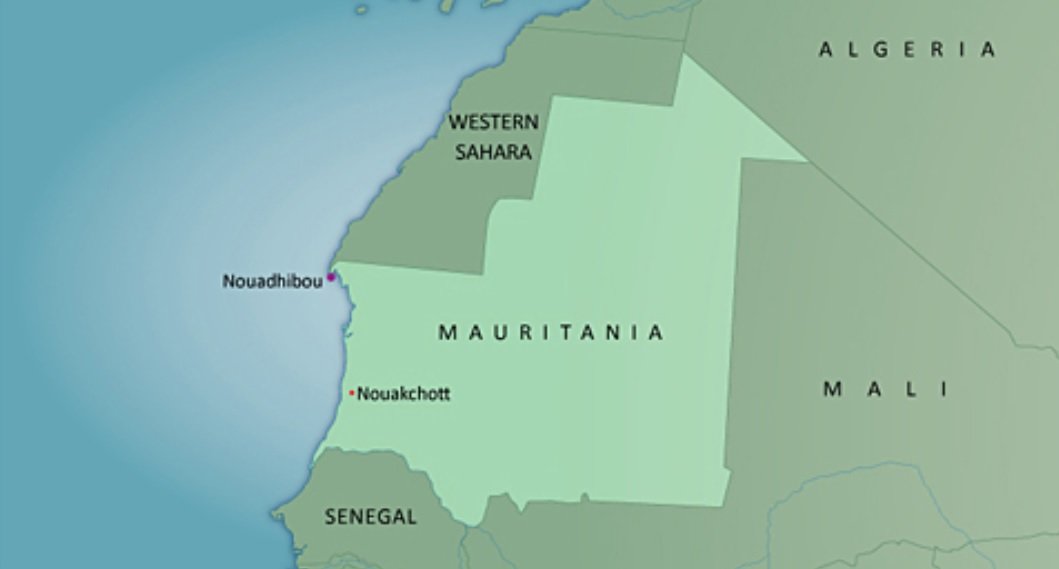 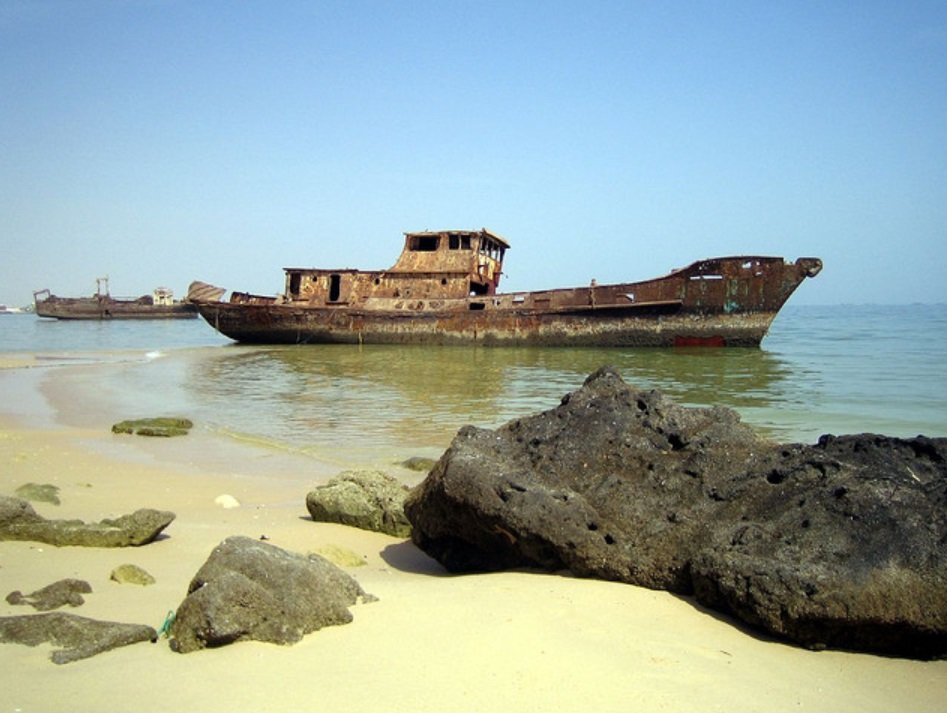 Nouadhibou was originally named Port-Étienne by French merchants who settled there shortly before World War I.

The merchants valued the east-facing side of the peninsula as its calm waters offered protection to ships from the harsh waters of the Atlantic Ocean.

Initially the local economy was based in fishing and trade, but the location on the peninsula proved ideal for shipping trade.

Like most frontier towns, lawlessness and money drove the early politics. In Nouadhibou, enterprising businessmen could get anything done if they had the money.

Eventually shipping merchants discovered the city was willing to overlook the ecological hazards of dumping old vessels and forgive the proper dismantling process – for a fee.

The first ship to be abandoned in the bay was a French Navy cruiser, the Chasseloup-Laubat. It was later used as a floating stage in the 1920s.

As time passed the city’s financial hardships worsened and shipping community caught on.

By the 1980s, the frequency with which abandoned ships were appearing in Nouadhibou’s bay increased dramatically.

There were several sources of the rotting ships. Mauritanians would purchase older ships from international shippers, hoping to run their own shipping business and compete.

But the older ships were not economically competitive. Maintenance costs and repairs were too much to bear; when they went bankrupt the ships were abandoned.

As of mid-2013, the numbers continue to grow. Shippers from around the world are still sending old ships on their final voyage to Mauritania.

It didn’t take too long for entrepreneurial Mauritanians to start salvage services.

For a small fee they would take old ships from international shippers and dispose of them – by coming back to Mauritania and dumping them in Nouadhibou, of course.

The most famous (if not most-photographed) wreck of the Nouadhibou coastline is the United Malika, a nearly 400-foot reefer vessel (pictured).

United Malika ran aground on August 4th, 2003. All seventeen members of the crew survived and were rescued by the Mauritanian Navy.

This massive ship was abandoned near the base of the peninsula by Cap Blanc (see on map).

While there have been numerous proposals to help Mauritania clean up the ships, none have been fully realized.

And while some are calling to clean up the wrecks, there are many positive side effects from the mass abandonment.

The collection of ships created artificial reefs for fish and other wildlife, stimulating a local fishing industry that had previously been decimated from years of over-fishing in the area.

The metal hulls have been breeding grounds for fish, replenishing the local supply. Birds have settled on the largely-unmolested offshore barges, and in some cases complete ecosystems have taken over the wrecks.

The graveyard is a large source of income for many inhabitants of Nouadhibou as well, who look to the ships as a source of income. Local companies pay to salvage anything of value from the vessels.

Mechanics were hired to remove parts of engines and electricians to retrieve repairable electronic equipment.

Plumbers were employed to recover valuable metal piping. Security guards are paid to guard the salvage vessels from theft or vandalism. 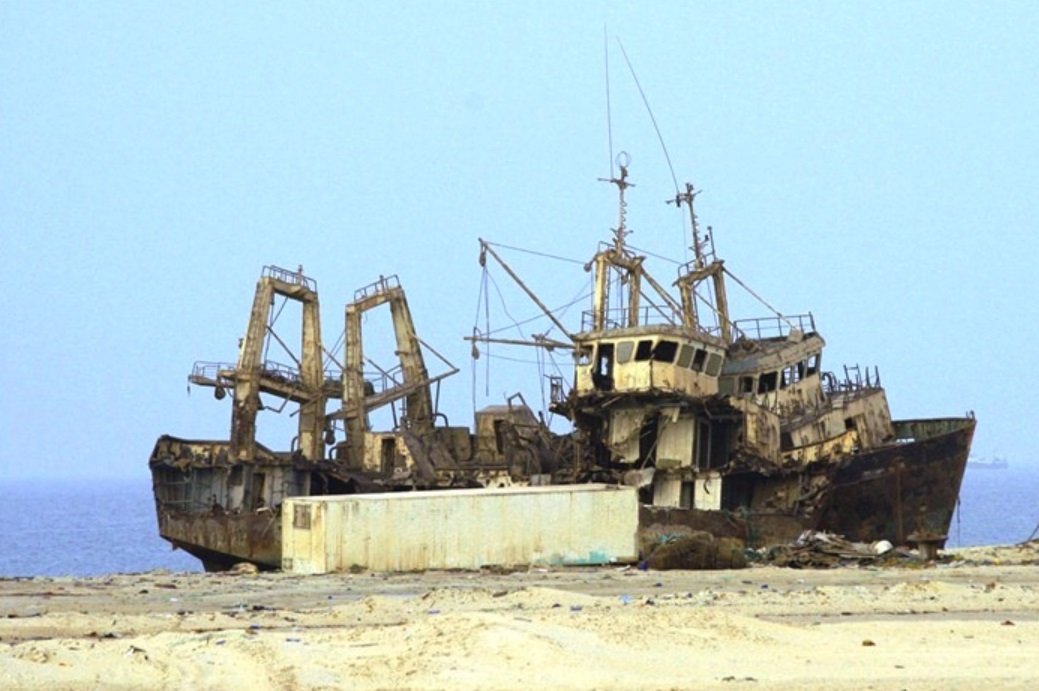 Unfortunately there is little incentive for any participants to put a stop to the practice; with the business being so lucrative for Nouadhibou politicians and local workers, it has become a profitable industry for an area with little other means to monetize resources or labor.

Absent change instigated by an outsider, the bay of Nouadhibou is likely to remain home to the largest ship graveyard in the world for decades to come.