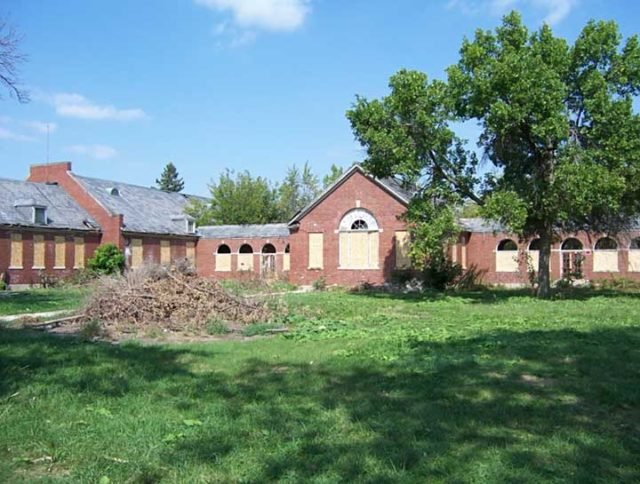 In 1927 the state of Illinois purchased over 1,000 acres of land earmarked for a massive mental health complex to become known as Manteno State Hospital.

“dedicated by the State of Illinois to the welfare of its people for their relief and restoration, a place of hope for the healing of the mind and body where many may find health and happiness again.” 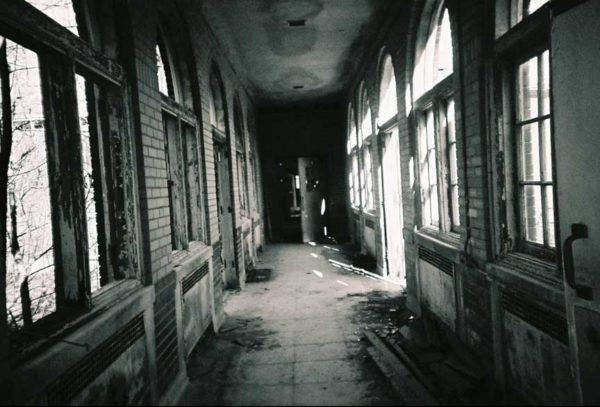 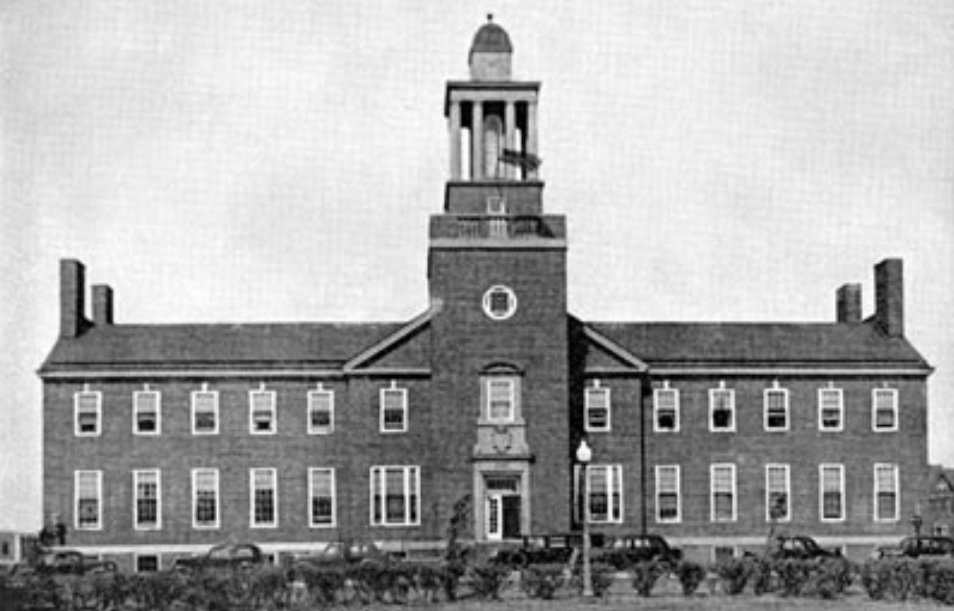 In December of 1930 Manteno officially opened, its first one hundred patients transferring in from nearby Kankakee State Hospital. The facility quickly grew, and in 1936 an additional 200 acres were purchased to expand the campus.

The program was so large it was virtually self-sustaining: there was a farming community, police force, fire department, utilities services, administrative complex, restaurants and miles of paved roads.

The earliest years proved to be an operational nightmare; Manteno was funded and established in the midst of the Great Depression. Compounding to the hospital’s early woes were medical staffing shortages brought about by World War II. Qualified doctors and nurses across the United States were called up to assist with the war effort.

Medical staffing at Manteno eventually became such a concern, high school dropouts were allowed to be hired as nurses. At one point, out of 120 nurses on staff – only 16 had actual nurse training.

In 1934 the health budget was suddenly cut by 29%. Despite this, Manteno State Hospital watched its occupancy more than double over the next two years. In 1936 shock therapy was introduced, and a year later Manteno added a tuberculosis sanitarium.

The first disaster for Manteno was a typhoid fever epidemic, which lasted from July until December of 1939 and resulted in an estimated 60 deaths.

As the scope and funding of Manteno State Hospital grew, so did the number of patients. At its peak, Manteno was one of the largest facilities of its kind in the world: over 10,500 meals were served on a daily basis, the facility power plant generated over 2500 kilowatts of power, and up to 225 tons of coal were required to run all operations each day.

The laundry facility opened in 1966 and was one of the largest in the world, processing over 115 tons of laundry each week.

Over the years the hospital endured its share of controversies. Stories of patients attacking nurses would surface and rumors of patient abuse seemed to persist. There were allegations of the U.S. military conducting secret medical testing at Manteno during World War II. Patients would unknowingly be injected with malaria in an attempt by the military to find a remedy for the illness.

In 1941 alone, 462 patients would die from the experimentation. Another 198 escaped from the facility.

There were allegations of sexual abuse, and decades later it was revealed that in the 1950s the hospital had been conducting experimental surgeries on patients without consent.

It was also during this time that lobotomies were a popular experimentation technique for treating mental illness, and Manteno State Hospital was no exception.

A former employee shared a story about a frustrated farmer who owned the corn field bordering the hospital.

He decided to sell his property, because every year during harvest season he would find bodies of deceased patients who had gotten lost in his corn fields.

The patient population at Manteno State Hospital would eventually peak at 8,195 in 1954. Around this time, the hospital was operating with about 450 attendants – only 21 of which were registered nurses. The late 50s ushered in a time of contraction for Manteno, and it would start to see a reduced role for the state of Illinois.

By the early 60s the farm operations were shut down, and for the next decade the patient population would continue to dwindle as Federal subsidizing dictated the state shift elderly patients toward nursing homes.

In 1975 Manteno State Hospital went through an organizational shift and was renamed Manteno Mental Health Center. Manteno would slowly continue to see a reduced role until finally operational cost became too much of a burden for the state.

By 1983 Governor Jim Thompson decided it was finally time to shut the hospital down. After 55 years of operation, Manteno Mental Health Center closed its doors in December of 1985.

In the years since, several attempts have been made to re-appropriate the land. A golf course and a Veterans’ Administration home occupy part of the old Manteno land – and recently an industrial park was also developed.

Numerous housing developments and treatment programs have since also found a new home on the old Manteno campus. Very few of the original structures remain, however, and as the land continues to be further developed those structures that are left may not be around for much longer.

Want to see Manteno on a map? Very little is left of the original structures, but click here.