Skip to content
HomeAbandonedThe City Under One Roof: Buckner Building 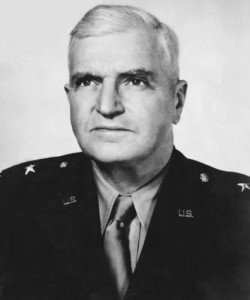 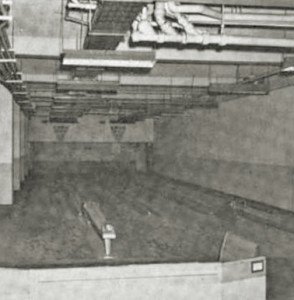 The decision by the Army to build the Buckner building at Camp Sullivan in the town of Whittier* was not by accident. Its proximity to Anchorage, the year-round ice-free port, and heavy fog cover for much of the year presented positive conditions for military operations. 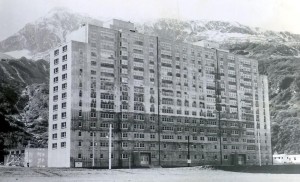 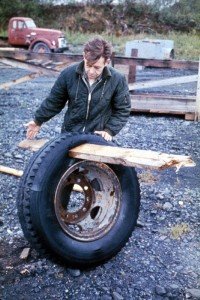 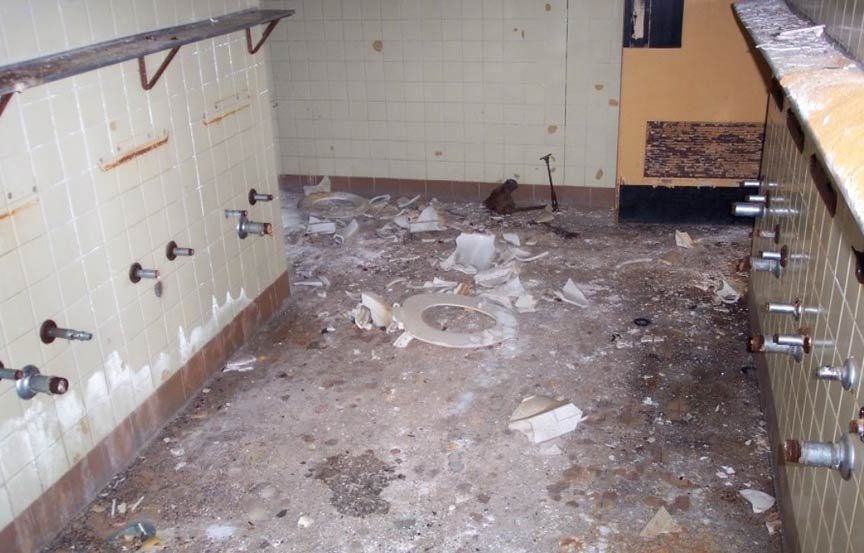 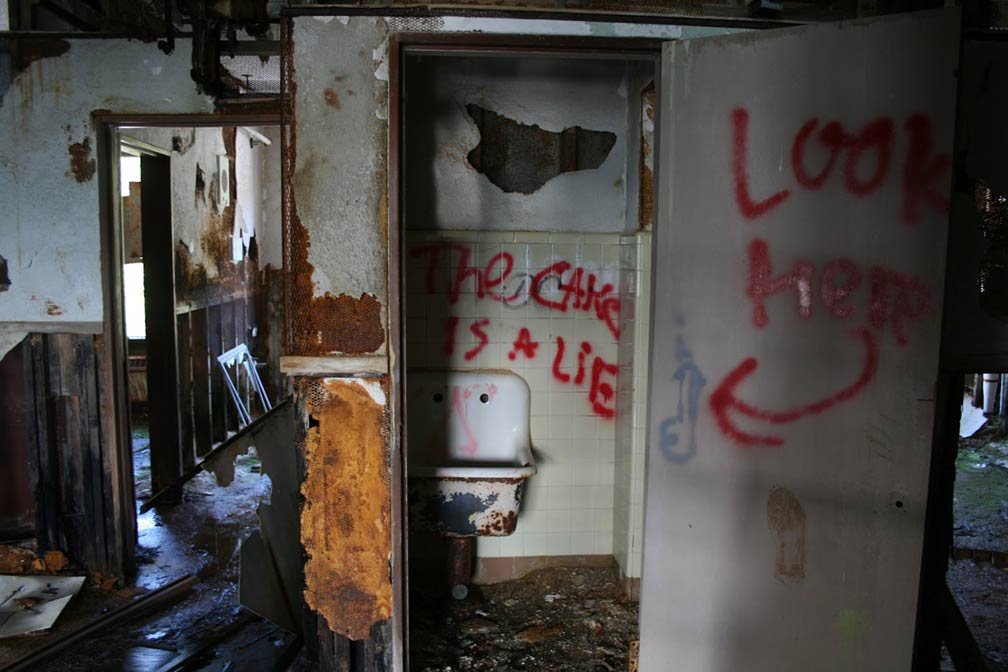 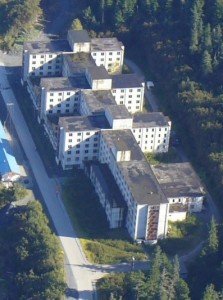 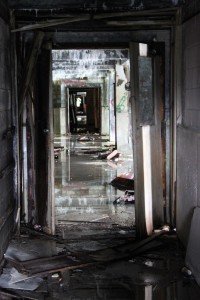