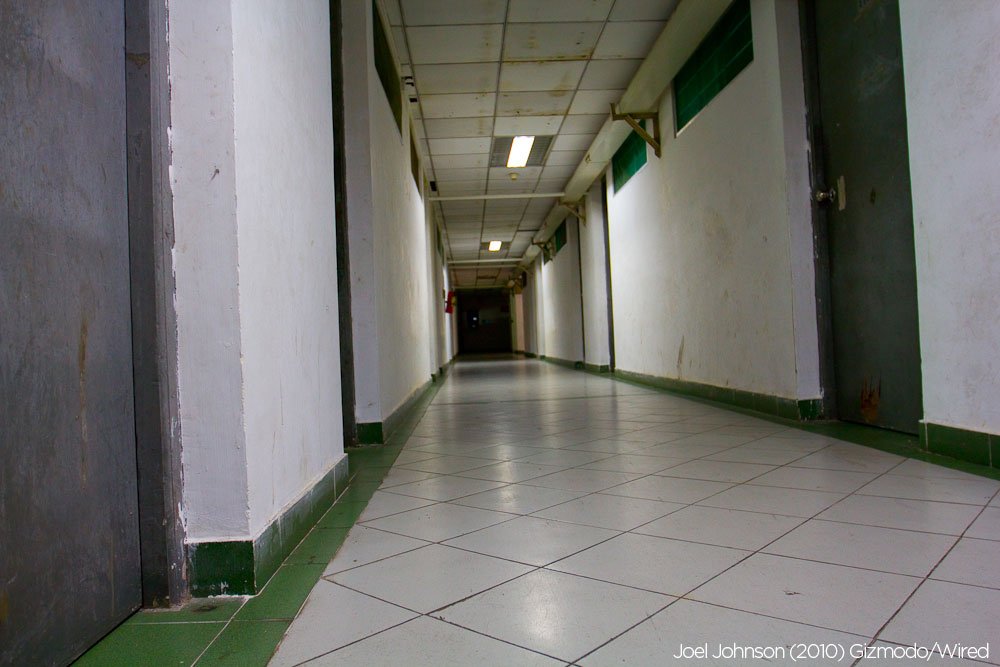 Previously Sometimes Interesting featured Guiyu, the Chinese town tasked with disposing most of the world’s electronics. What about the origins of the electronics we buy? It’s probably not a surprise to hear many are also made in China, and sadly the working conditions for those who build iPods isn’t much better than those who take them apart.

Imagine a place where eight workers share a dorm room and televisions only exist in common areas. Imagine a suicide rate so high the employer installs netting on the side of buildings to prevent workers from jumping.

Welcome to Shenzhen, China, home to China’s largest private employer Foxconn, and the site of where much of the world’s electronic components are created. 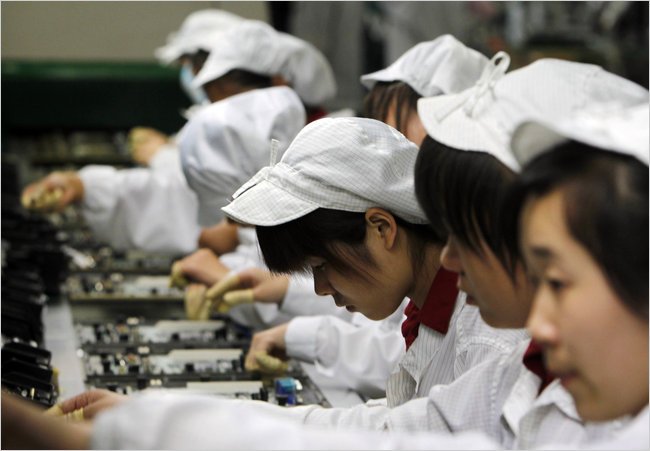 Foxconn is the largest private employer in China with nearly one million employees. It provides labor and manufacturing to electronics companies around the world. As of 2011 Foxconn builds components for Acer, Amazon, Asus, Intel, Cisco, Hewlett-Packard, Dell, Nintendo, Nokia, Microsoft, Sony-Ericsson and Vizio.

The largest client, however, is Apple; Foxconn is essentially an Apple factory, building nearly all of Apple’s products. 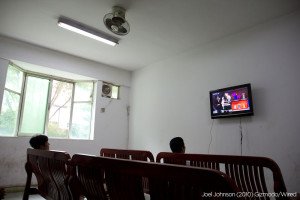 Over 400,000 workers labor tirelessly in the 520-acre Foxconn compound in Shenzhen. All non-senior personnel live in dorms on the premises. Most rooms have 4 sets of bunk beds sleeping 8 to a room.

Hallways in this pseudo Apple factory remain dimly-lit to save energy and keep the temperature down. There aren’t many colors; everything is gray or white. Men’s living quarters are separated from the women, and the only televisions are in the common areas.

There is never warm water in the showers and basic privileges like snacks are forbidden.There have been alleged military-style drills, verbal abuse from supervisors, and overtime is expected. In one case workers were required to work 13 days in a row to fill a large order, sleeping on the factory floor for rest.

One of those instances was in 2010 when the iPhone supply shortage meant production had to ramp-up faster than expected. 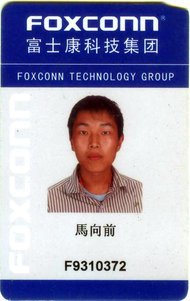 One worker, 19 year-old Ma Xiangqian (right), moved to Shenzhen looking for work. Growing up on a farm in the country didn’t present much opportunity, so Ma – like so many other rural Chinese – moved to the city in search for higher wages and a better quality of life.

Finding work with Foxconn, Ma was given a job with room and board. Several months into his employment, Ma had a falling out with his supervisor and was moved from the assembly line to cleaning toilets. This was a disgrace to Ma and he was embarrassed for his family.

In early 2010, he decided to jump to his death from the top of the dormitory. Ma Xiangqian had worked 286 hours in Foxconn’s Apple factory in the month before he died – 3 times the legal limit in China. And for all his trouble, Ma was only earning $1 an hour.

Unfortunately there would be 12 other suicides in 2010. Another well-known case involves a worker who jumped to his death for misplacing a prototype iPhone 4. Is the responsibility of such an item worth a human life? It might seem that way to those who value honor and only make one dollar per hour.

Not ignoring the problem, Foxconn started a program to pay families of suicide victims $15,000 as settlements. They soon realized this actually increased the suicides as the money was almost an incentive for the depressed to speed up suicide if it would help their families.

The program was quickly stopped. 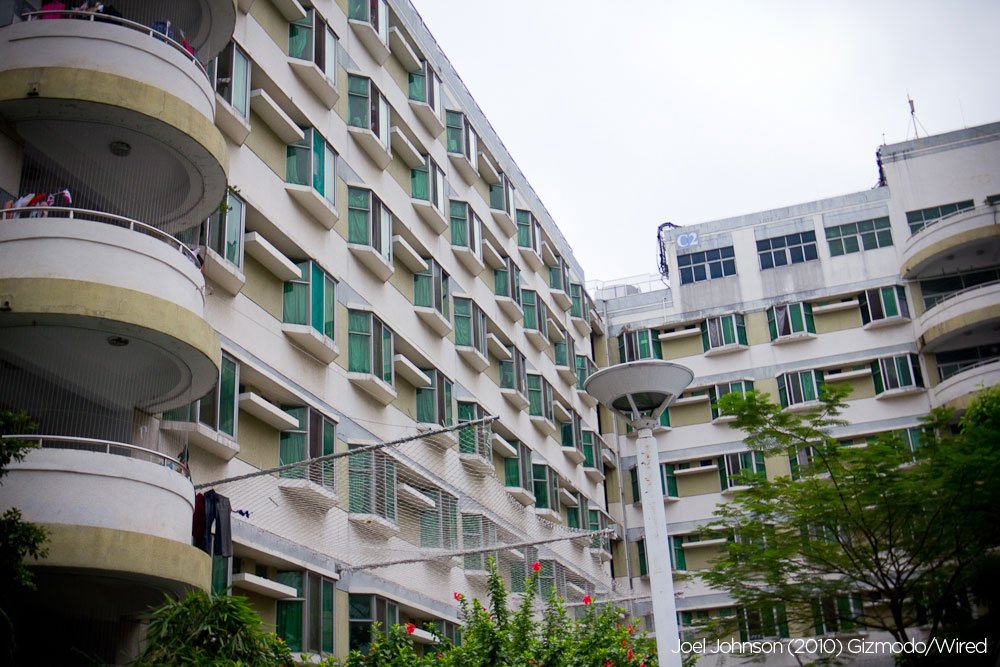 Improvement in the Future

Foxconn’s Apple factory installed nets along the dormitory ledges to prevent workers from jumping. It was a morbid approach, but it worked; suicides are down in 2011.

Thankfully suicide isn’t the most popular solution to ending one’s experience at Foxconn. Thousands quit every month and the turnover is extremely high. 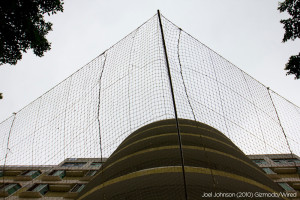 The workers live their lives like a clock: get up, go to work, go home, go to sleep. Rinse and repeat. The best day of the month is the 10th: payday. Workers crowd the ATM’s around Foxconn to withdraw their monthly pay checks which average $130.

Attitudes toward working conditions by the younger generations in China are changing. Gone are the days where it was deemed acceptable – in some cases even honorable – to have a job in a factory. Increased education and technological advancement means the latest generation is more aware of what is considered humane and fair.

Today’s younger laborers have shown a lower tolerance for the extreme and inhumane working conditions their parents endured. The dynamic of cheap labor in China is evolving; as China becomes a technologically advanced nation, the quality of life will hopefully improve.

For now, it can start with the consumers. If the electronic companies who hire Foxconn applied pressure about the labor practices used, Foxconn would surely be forced to listen and make changes. 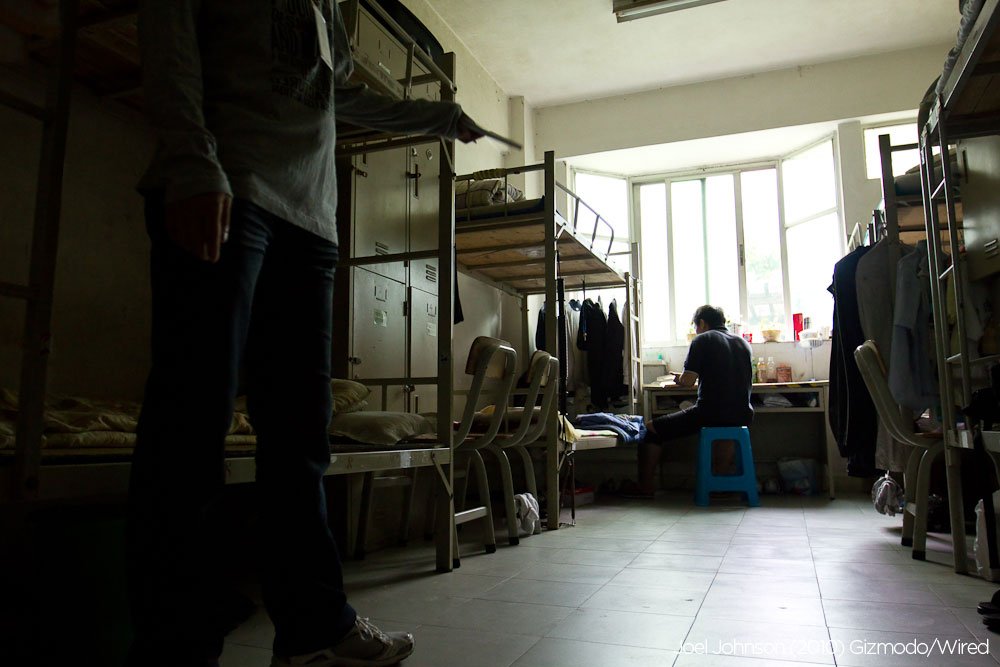 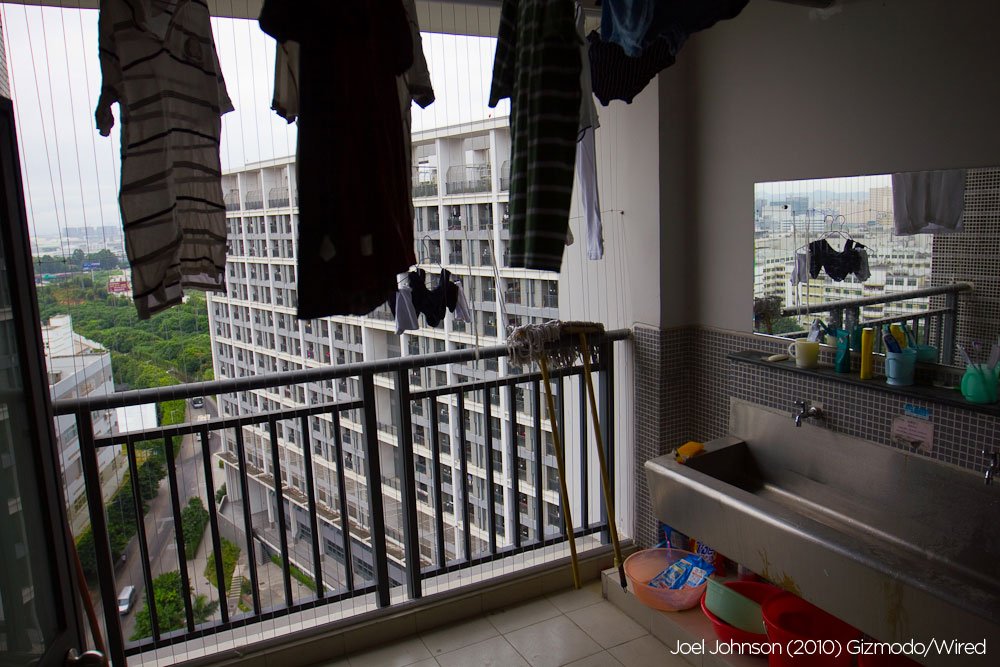 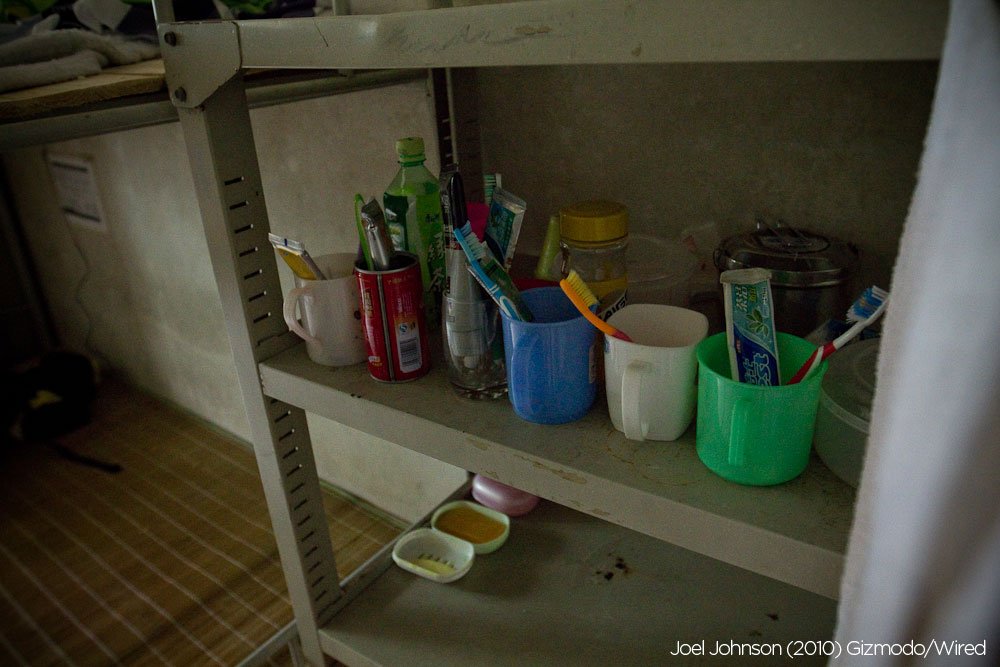