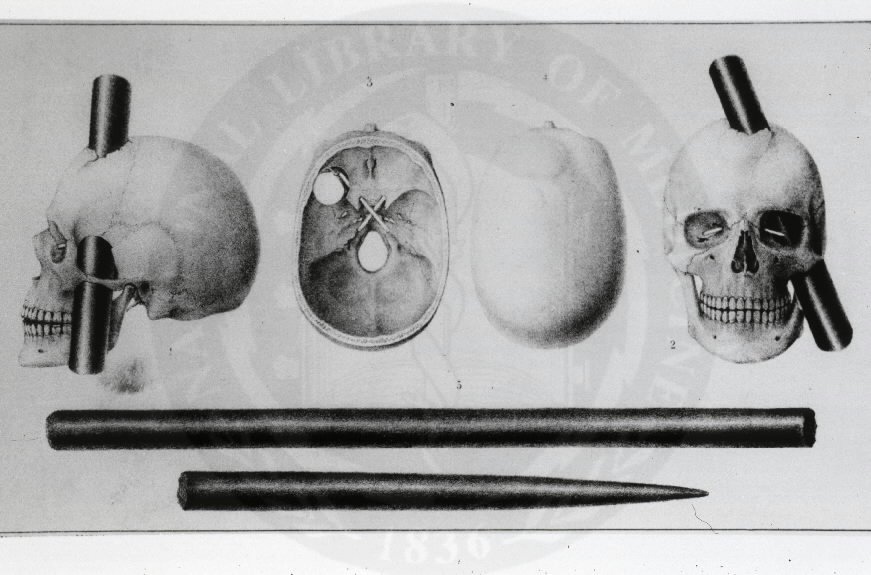 The year was 1848, and 25-year-old Phineas Gage was earning wages as a railroad worker in Vermont. His task was to blast rock to clear the way for new railroad tracks. On September 13th, one blast detonated prematurely and shot a 4-foot metal rod through Gage’s skull. Miraculously – and without the benefit of medical technologies we have today – he survived and managed a full recovery. 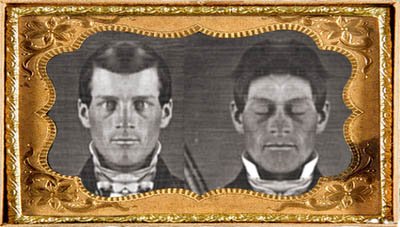 Phineas was performing his standard duties for the railroad construction crew. These consisted of boring a hole into rock, adding blast powder, fuse, sand, and finally compacting the charge into the hole using a large iron rod. This would blow the rock apart and expose flat ground for laying rail. The iron rod Gage was using was over an inch in diameter and just shy of four feet long.

At 4:30 PM the powder exploded prematurely sending the rod through the side of his face, just behind the left eye, and out the top of his head. The rod was tapered on the side that entered Gage’s skull; without this, experts say there is little chance he would have survived.

The rod was found nearly 80 feet away, covered with blood and pieces of Gage’s brain. The first doctor on the scene recorded the hole in Gage’s head allowed him to see the brain pulsating. Despite this, Mr. Gage was reported to have appeared quite coherent and normal. Phineas was calmly seated and described what happened to the first parties to arrive. Not long after, Gage would vomit sending about a teacupful of his brain out onto the floor.

While Gage would initially appear to be fine, the road to recovery would be a long one. Pressure on the brain along with the hole in his skull ultimately left him comatose for the next month. Even at this point in time, doctors did not think Gage would survive; it was widely assumed he would succumb to his injuries. If by some miracle he did survive, it was thought that at the very least he would not have his faculties due to the severe brain damage. 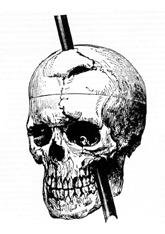 Neither would be the case. While initial recuperation was slow, he would eventually recover completely. By October 7th Gage had completely raised himself out of bed, and a month later he was walking around the hospital. By November he had recuperated enough to be released to his family’s home in New Hampshire.

A year later in 1849, Phineas Gage would visit the original examining doctor for a follow-up exam. The doctor noted Gage had lost vision in his left eye, had scarring on the left forehead, and there was a 2” x 1” depression on the top of his head beneath which “the pulses of the brain could be perceived.” The doctor also reported that Phineas had partial paralysis of the left side of his face, but despite all the injuries his overall physical health was good. Gage said he felt no pain in his head although he admitted it felt weird in a way which he could not describe.

Gage went on to live his life working in South America as a long-distance stagecoach driver, but due to a declining health he returned to California to be with his family. A year later in 1860, Gage finally passed away – twelve years after his accident. Gage’s skull was removed from his body and sent to the original doctor to be used for research. The medical community was puzzled that a person could have not only survived that accident, but seemingly have integrated so well back into society afterward.

In what became known as The American Crowbar Case, Gage’s incident was a mystery to doctors and psychologists alike. There was a debate as to whether both frontal brain lobes were damaged, or just one side – but there was agreement that enough brain tissue had been destroyed that there must have been substantial alterations to the brain’s functions. A study as recent as 1994 concluded there was damage to both frontal lobes; however a later study in 2004 concluded the right hemisphere of the brain remained intact. 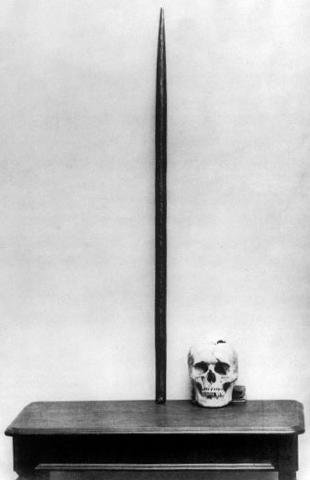 To this day doctors and scientists still disagree as to what happened to Gage’s brain and how it adapted post-injury. Unfortunately poor observation techniques and evaluations of the era left us little evidence of how Phineas was in life post-injury.

Some accounts of Phineas’ later struggles with integration back into society are thought to be confused with his struggles of rehabilitating the injury itself. Still, doctors point to his twelve years of living a ‘normal’ life after the accident as proof he was able to still function normally.

How did the injury affect his personality? We have no accounts and this is also heavily debated.

Researchers found that studying Gage’s injury was difficult since, until recently, no photos were known to exist of Phineas. Then in 2009, a picture of Gage was identified from a collector who had thought his antique picture was of an injured whaler with a harpoon (pictured at top of article). In 2010 a second picture of Gage was identified (below), and this has only helped to once again stoke the embers of this mysterious case.

It’s amazing Gage survived, given the medical technology of 1848. How much the accident changed his personality, beliefs, and thought process, however – we will never know.