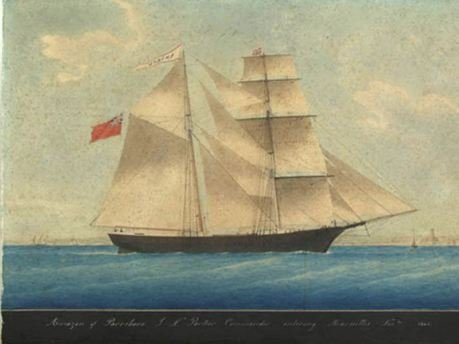 Merchant vessel Mary Celeste was discovered floating unmanned and abandoned in the Atlantic Ocean on December 4th, 1872. The ship had been at sea for over a month when found, and reportedly still had over six months’ worth of food and supplies on board.

Cargo and personal belongings of the crew were found untouched – including valuables – although a lifeboat was missing. What The fate of the Mary Celeste’s crew remains unknown to this day, feeding the legend of the archetypal ghost ship.

The Mary Celeste was a 107 foot-long brigantine vessel with a 26 foot-long beam. She was originally built in 1861 and named the Amazon, which was her name until 1867 when she ran aground off the coast of Nova Scotia. Salvaged and repaired in 1868, she was renamed the Mary Celeste by her new owners. 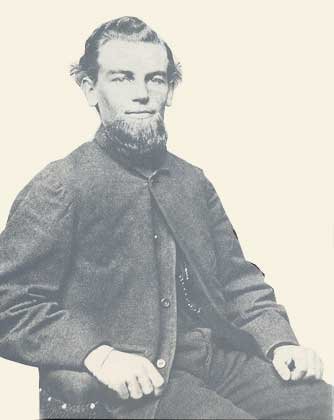 Under the command of Captain Benjamin Briggs (pictured, left), his wife and daughter and a crew of seven, the Mary Celeste sailed from Staten Island to Genoa, Italy in 1872. The experience of this crew was not in question; in addition to a life at sea by the captain who had commanded five other ships and owned many more, the crew had five experienced European sailors among them.

On December 4th, 1872, a lookout on another ship, the Dei Gratia, spotted the Mary Celeste over 600 miles off the coast of Portugal. The helmsman spotted a ship that was yawing slightly, had torn sails, and looked unmanned. It was common for pirates of the day to stage ships to appear as abandoned so that they may ambush another ship – so the Dei Gratia observed the Mary Celeste for several hours before deciding to move closer and investigate. In the meantime, the Mary Celeste was sailing erratically on a starboard tack and heading for the straight of Gibraltar.

The chief mate of the Dei Gratia boarded the Mary Celeste and reported that he did not find anyone on board, but discovered that the ship was “a thoroughly wet mess.” There was a lot of water between the decks and 3.5 feet of water in the hold, yet the ship was not sinking. The ship’s papers were missing, but the captain’s logbook was unmolested. The forehatch was open, but the main hatch sealed. The clock was not functioning, the compass was destroyed, and the sextant and marine chronometer were missing. The only lifeboat, a yawl that was stored on top of the main hatch, was also missing. The hoist for the main sail was missing. A rope was found tied to the back of the Celeste with a frayed end dangling in the water some many meters behind the ship.

Upon further investigation, it was discovered that of the 1,701 barrels of alcohol stored in the hold, nine barrels were found to be empty. All personal effects of the captain and crew were in order and still on the vessel and there were no signs of a struggle or any sort of violence. What was clear was that the captain and crew left the ship in a hurry.

Ultimately there would be no evidence of piracy, foul play, mutiny, or theft.

Some have suggested the Mary 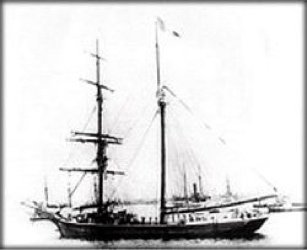 Celeste fell to pirates, the crew being murdered and thrown overboard. Contradicting this theory is the fact that nothing was taken from the ship; it was left unmolested.

Some suspected the crew of the Dei Gratia as having murdered those on board and staged the event hoping to claim the ship under salvage rights; however this was discounted as there was no sign of a struggle and the captain of the Dei Gratia was a personal friend of Captain Briggs.

Mutiny was briefly suggested, but the fact that the ship was over 600 miles from land casts doubt that the crew would mutiny so far off mainland and take the lifeboat rather than the much more valuable Mary Celeste. Friends and relatives of the crew reported never hearing from their loved ones ever again – also highly unlikely if the crew mutinied.

Foul weather has been suggested, as was postulated that the crew rushed to the lifeboat in a hurry and left. What complicates this theory is that the Mary Celeste was not destroyed, was not sinking, and outside of the water in the lower hold – had no signs of being battered or even a threat of capsizing. Additionally, other ships sailing the same route at the time didn’t report any poor weather and many wonder why the crew would abandon a large brigantine for a tiny yawl if the weather was indeed inclement.

Other weather theorists question if a tsunami or “rogue wave” came through and washed the captain and crew overboard, perhaps with little warning – and that would explain the standing water in the cargo hold. Detractors are quick to point out that no tsunami or earthquake activity was reported at that time, and that the entire crew would have to have been up on top of the deck at the time – also highly unlikely. 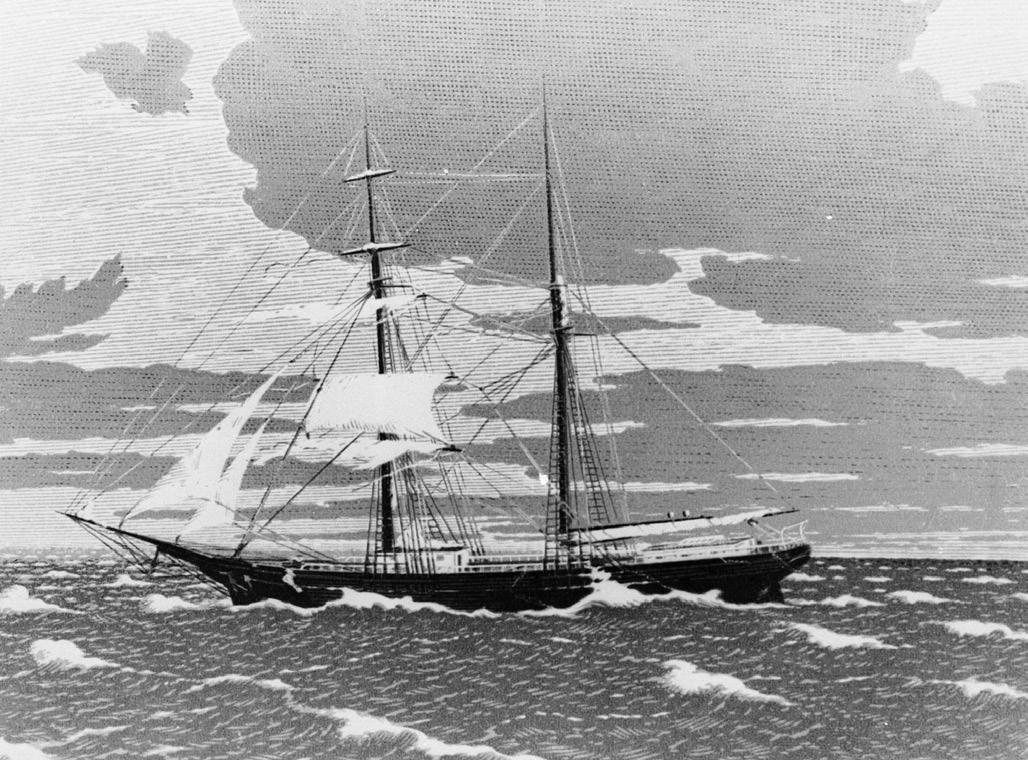 Perhaps the most plausible theory is that the nine empty barrels of alcohol had leaked thus spilling alcohol and possibly creating a fire or explosion. The theory goes on to say that perhaps the captain and crew evacuated to the lifeboat and towed themselves behind the Mary Celeste in observation with the intent of waiting to see if the entire ship would explode. At some point during this observation, they became separated from the Mary Celeste and ultimately were lost at sea and perished.

Lending credibility to this suggestion was the fact there were nine empty alcohol barrels. Coincidentally, these were constructed of red oak instead of white oak like the others. Today, we know red oak is more porous and more likely to emit vapor. This would have allowed alcohol vapor to collect in the hold. Any spark – even caused by friction of the barrels rubbing together – could have acted as a catalyst for a magnificent explosion. Though the ship was found not destroyed, it is thought that the crew was perhaps more concerned about the threat of explosion given the leaky barrels and decided to abandon the ship.

From here pure speculation fills in the details: Captain Briggs ordered the hold to be opened to inspect the cargo. Upon opening the hold, a violent rush of fumes and steam blow out. Believing his ship about to explode, Captain Briggs ordered everyone into the lifeboat with the instructions to follow the Mary Celeste on a tow line. Only the line wasn’t secured well and in the next set of harsh sea conditions, it was separated from the Mary Celeste.

The captain and crew would have died from hunger, thirst, or exposure. Of course, the major flaw in this theory is the fact the main hold was found locked and secured by the crew of the Dei Gratia. Handlers who unloaded the barrels of alcohol later did not report smelling any vapors or fumes. Lastly, there were no traces of the alcohol from the nine empty barrels, and what happened to the alcohol is just as much a mystery as what happened to the crew.

We may never know what happened to the crew of the Mary Celeste, but there certainly is a dearth of possibilities. One thing we do know: no trace of the lifeboat or any of the crew was ever found.

What do you think happened?